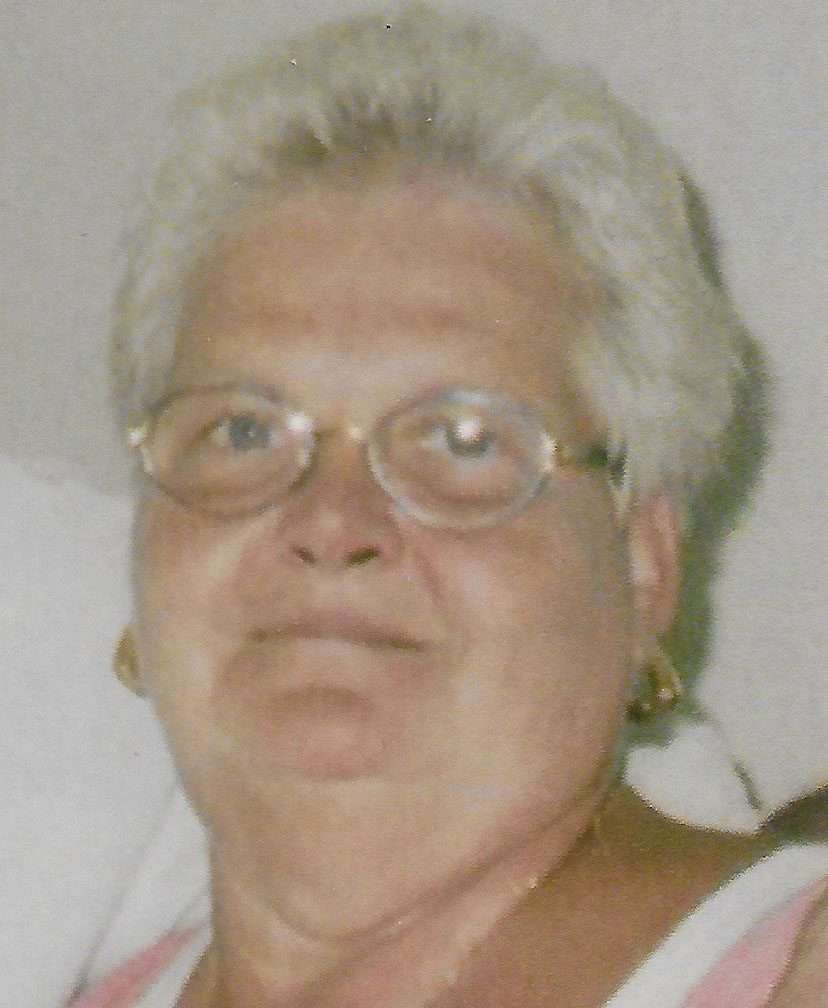 Graveside funeral service for Christy Ann Wyatt will be held at 10;00 a.m., Monday, August 31, 2020, at Floral Grove Cemetery, West Unity, Ohio, with Father Andrew Wellman officiating. Due to the COVID-19 pandemic social distancing will be observed and facial masks will be required.

Memorials contributions may be made to the American Cancer Society or to the charity of the donor’s choice. Condolences may be sent to the family or the online guest book may be signed at www.oberlinturnbull.com