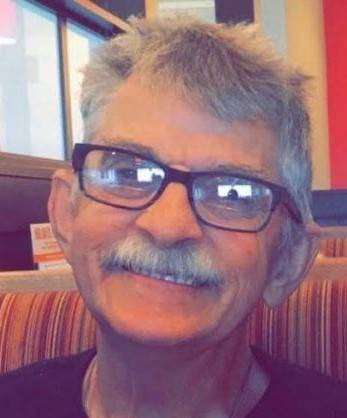 Clayton Wright, age 71, of Las Vegas, Nevada and Liberty Center, Ohio, passed away Wednesday, April 22, 2020 at the Indian Meadows Nursing Home in Wauseon, Ohio. Prior to his retirement, Clayton was a utility worker for a casino.

Clayton was born December 13, 1948 in Marshall, Michigan, to the late Henry and Irene (Holbrook) Wright. On September 1, 1993, Clayton married his wife Janet, who preceded him in death in 2019.

Clayton loved his church family at Victory Chapel United Brethren Church in Liberty Center, Ohio, and was also a die-hard Cleveland Browns fan. Clayton served his country with honor as a member of the United States Army during the Vietnam War.

Preceding Clayton is death are his parents; his wife, Janet; sisters, Loretta and Betty; and brothers, Don and Lee.

Due to the Covid-19 pandemic, services will be scheduled for a later date at the Victory Chapel United Brethren Church in Liberty Center, Ohio.

The family asks that in lieu of flowers, all memorial contributions be made to Heartland Hospice or the Victory Chapel United Brethren Church in Liberty Center, Ohio. Online condolences may be offered to the family at www.grisierfh.com.

Edgar-Grisier Funeral Home of Wauseon, Ohio has been entrusted with Clayton’s arrangements.