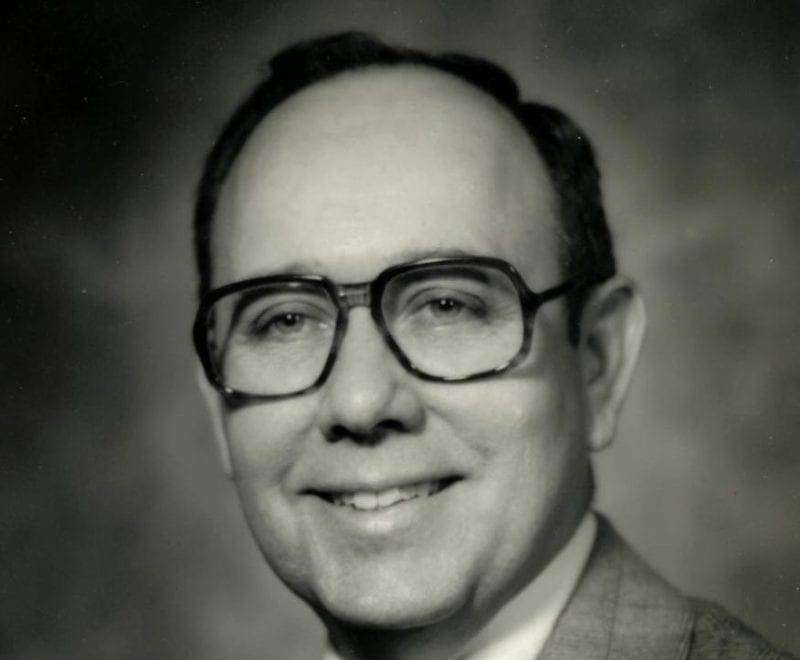 From a young age Dale was very interested in airplanes and aviation. He built model aircraft and earned a pilot’s license in his teens. As a teenager during World War II, he delivered newspapers in Delta, worked at Markey Bronze and was a projectionist at Delta’s movie theater. After graduating from Delta High School in 1946 he joined the Army and served as an aircraft mechanic stationed at Ft. Lewis, WA and Ft. Sill, OK.

After the service he worked for Boeing Aircraft in Wichita, KS and taught aircraft electrical systems at Camp Luna (now Luna Community College) in Las Vegas, NM. While there, he met Marian Joann (“Jody”) Keeler. They were married November 6, 1951 in Tulsa, OK where Dale began a 42-year career in aircraft maintenance with American Airlines. He enjoyed fishing, was active in the Tulsa Camera Club, the Tulsa Glue Dobbers Model Airplane Club and was a member of the Masonic Lodge.  He also enjoyed motorcycles and wrote a number of articles for motorcycle magazines.  Dale retired from American Airlines in 1992 and moved back to Delta briefly before settling in Wauseon.

Dale was preceded in death by his wife, Joann and sisters, Nancy Irwin and Patsy Hood. He is survived by his son Alan Irwin and wife Stephanie of Belgrade, ME; brother, Don Irwin and wife, Frederica of Arden, NC and niece, Barbara Newth of Erlanger, KY.  Friends will be received from 10:00 AM – 12 Noon on Saturday, February 24, 2018 at Barnes Funeral Chapel, 5825 St. Hwy. 109 in Delta.  Private interment will follow at Greenlawn Cemetery in Delta.  Online condolences may be sent to the family through our website at www.barnesfuneralchapel.com.