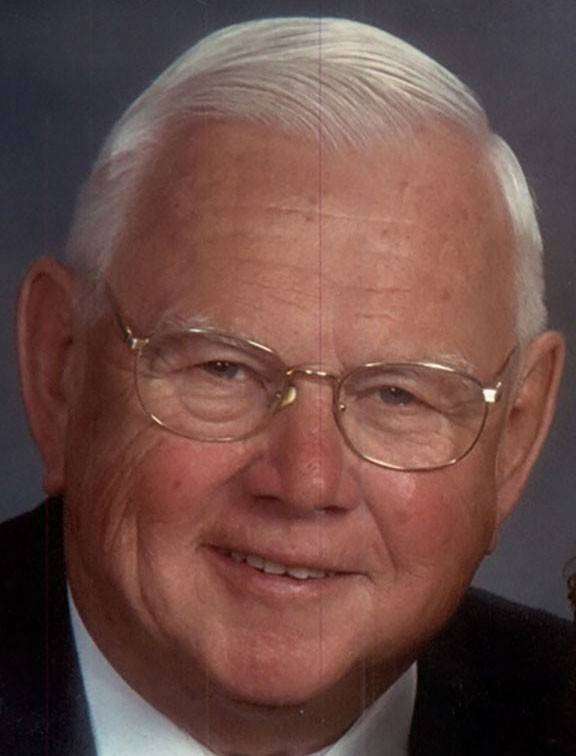 A lifetime resident of Archbold, he and his wife owned and operated the former Nafziger Ice Cream Company near Archbold for 34 years before retiring in 1990.

During his career, Dale served on the boards of many state and national dairy associations and received many awards for his products. In 1985 he was chosen as the Dairy Manufacturer of the Year.

For many years, Dale enjoyed being an Archbold Area school bus driver and later served on the school board. Dale was very active in the community.

He served as a board member at Fulton County Health Center, Sunshine Children’s Home, Anne Grady Center,  the Farmers & Merchants State Bank and others. He was an active member of Zion Mennonite Church in Archbold, where he and his wife served in many capacities.

He is survived by his sons, Steve (Julia) of Wauseon, Gary (Andrea) of Archbold, Jim (Diana) of Cincinnati and daughter Sue (Bob) Deardurff of Waterville; 9 grandchildren; 8 great-grandchildren; and one sister Ilva King of Archbold.

He was preceded in death by his parents, brothers Kenneth (infant) and Marvin and a sister Helen Rychener all of Archbold.

Memorial services will be held on Tuesday, January 21, 2019 at 11 AM at Zion Mennonite Church with Pastor Sue Short officiating.   Internment will precede at the Pettisville Cemetery. Friends may call at Zion Church from 4 – 8 PM on Monday, January 20, 2019.

Short Funeral Home in Archbold has been entrusted with the arrangements. In lieu of flowers memorials may be given to Sunshine Children’s Home or Zion Mennonite Church.