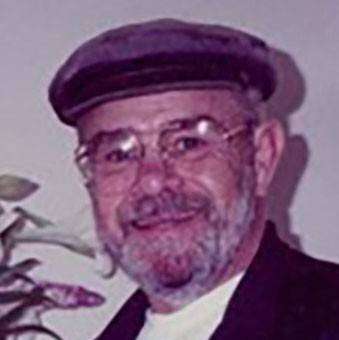 Denver D. Hunter, age 83, of Bryan, Ohio, passed away suddenly at his home on Thursday, January 10, 2020. Mr. Hunter was a 1954 graduate of Bryan High School and was a veteran of the United States Army.

He worked on the Ohio turnpike for the Sinclair and Mobile gas stations, where he was a supervisor, and later retired from The Ohio Art Company with forty years of service.

Denver was a member of Bryan Eagles, Aerie #2233, and was a fan of the Detroit Tigers and Nascar racing. For many years he enjoyed wintering at Daytona Beach, Florida.

Surviving in addition to his wife are two brothers, Richard (Diana) Hunter, of Wauseon, Ohio, and Laylin (Charlene) Krill, of Bryan, and three sisters, Margaret (Tom) Lawson and Londa Champion, both of Bryan, and Vivian Smith, of Coos Bay, Oregon.

He was preceded in death by his parents; two brothers, Wayne Krill and Marvin Hunter; and one sister, Betty Keller.