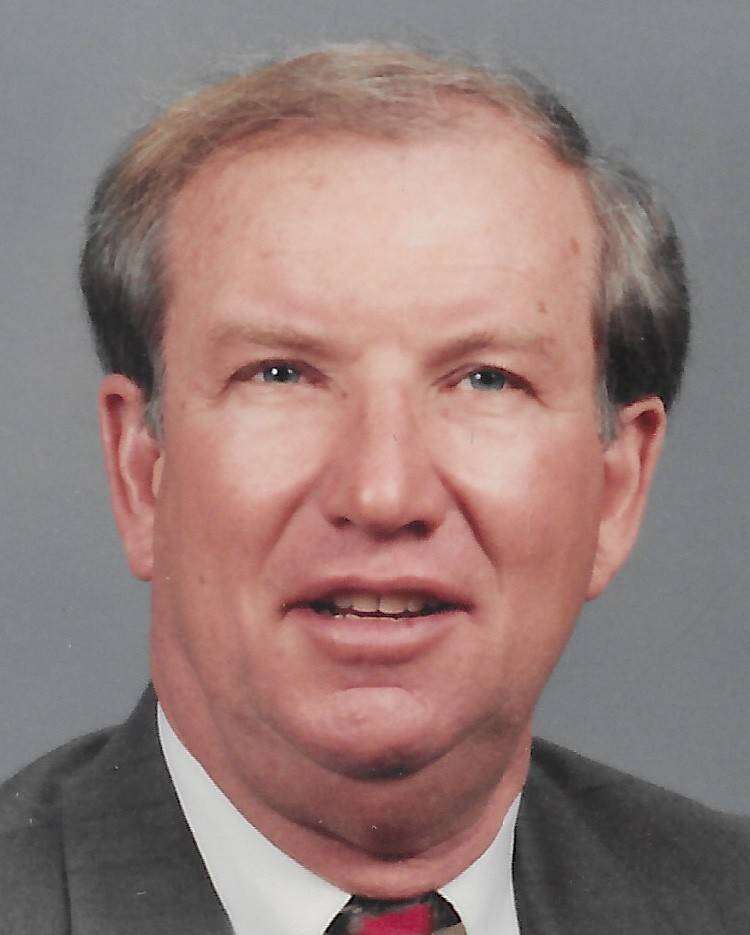 David Thomas Boyer, 83 years, of Bryan, passed away Friday, January 24, 2020 in his residence, with his loved ones at his side. Tom was born on December 19, 1936, in Deshler, Ohio, the son of the late Charles Harley and Helen (House) Boyer.

He was a 1954 graduate of Deshler High School. Tom continued his education by attending Ohio Wesleyan University. He then transferred to Bowling Green State University where he received his bachelor’s degree in 1958.

Tom received his master’s degree in business administration in 1962 from the University of Toledo. He married Mary Jo Boynton on August 15, 1964 at Pulaski United Methodist Church, and she preceded him in death on November 18, 2004.

Tom was a self-employed CPA working for over 45 years, running his own business. He was a member of Wesley United Methodist Church, the Rotary Club of Bryan where he was a Paul Harris Fellow and involved in the Rotary Reads Program.

He was a member of the former Orchard Hills Country Club as well as the Highland Woods Country Club in Bonita Springs, Florida. Tom served as a Director at the Corn City State Bank in Deshler for 25 years.

Tom was an avid golfer and Ohio State Buckeye fan.  He enjoyed snow skiing as well as being a licensed pilot.

He was preceded in death by his parents, wife, Mary Jo; one brother, Scott Boyer; one sister, Virginia Eagan and a niece, Sharon Hastings.

In lieu of flowers, the family has requested that those planning an expression of sympathy are asked to consider memorial contributions be made to Wesley United Methodist Church, 903 Center Street, Bryan, Ohio, 43506,  or to the Autism Society of Northwest Ohio, 6629 West Central Avenue, Toledo, Ohio, 43617.