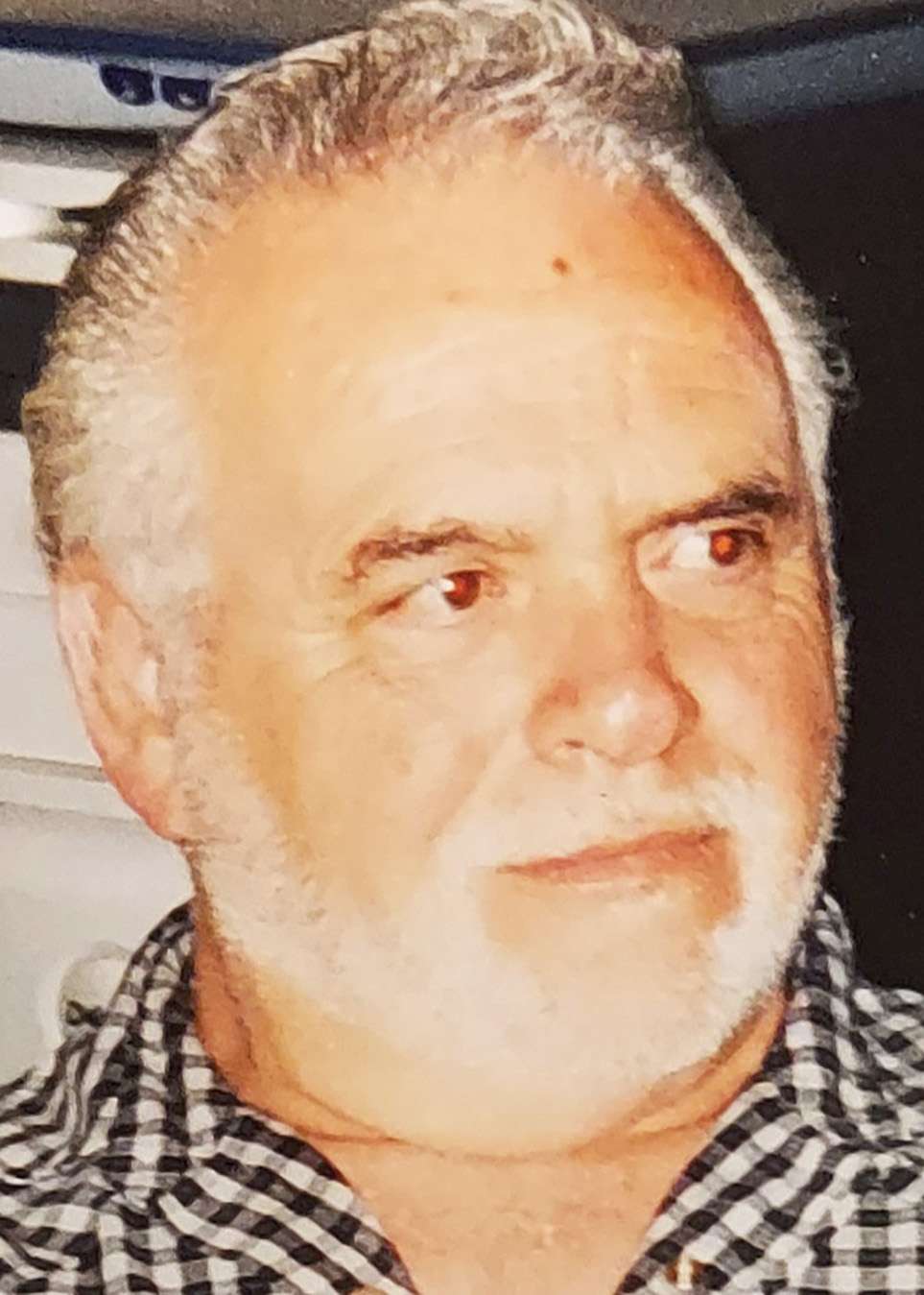 Alvordton-David L. Hill, age 79, of Alvordton, passed away on Friday, September 23, 2022, at his home under the loving care of his family.

David married Nancy Wheeler on November 18, 1961, in Kunkle, OH and she preceded him in death.  David had been employed as a truck driver for 40 years.

Per David’s request, cremation has taken place and a graveside service will be privately held at Pleasant View Union Cemetery in Fayette at a later date.

Online condolences to the family may be offered at www.andersonfuneralservices.com Memorial contributions may be directed to the Williams County Humane Society.