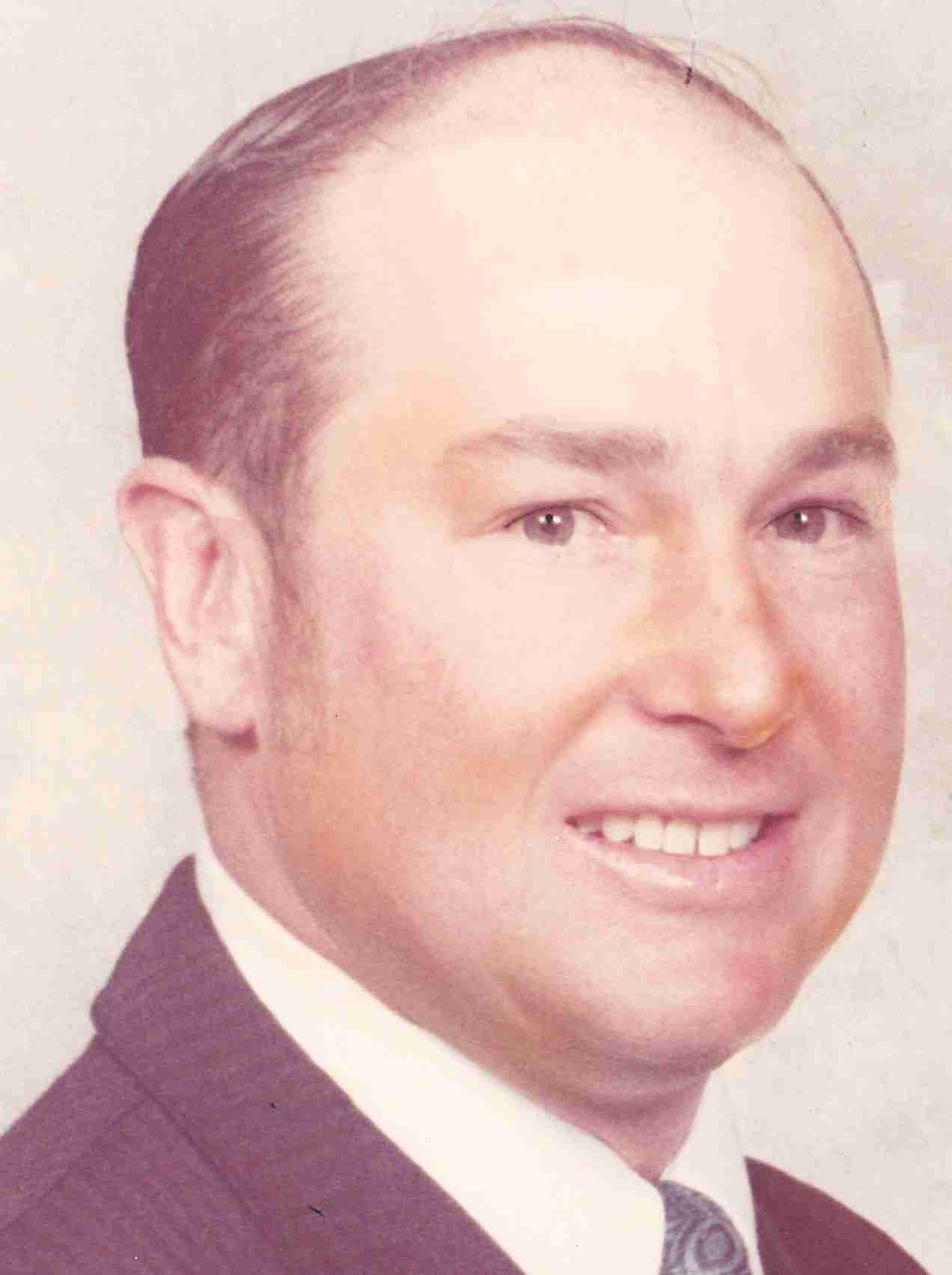 DeLane was a US Army veteran who served as medic at Fort Devins, Massachusetts. He was self-employed as a farmer for over 30 years and with his heavy equipment construction company D.W. Smith & Sons from the 70’s thru early 90’s.

After retiring from the farm & the construction company he worked in maintenance at Nofziger Ice Cream Co., Garden Ridge Nursery and Mulligan Sales & Service.

DeLane Page Smith was born on January 8, 1940, in Bryan, Ohio, the son of William Lane and Eleanor May (Page) Smith.  He was a graduate of Defiance High School.

He was preceded in death by his parents and brother-in-law, John Schlosser. Many Thanks to the staff at The Laurel’s for their care during DeLane’s stay there.

In keeping with DeLane’s wishes, there will be no public service or visitation. Krill Funeral Service, 860 West Mulberry Street, Bryan has been entrusted with his arrangements. He will be interred in the Veterans section of Riverside Cemetery in Defiance.

DeLane will always be remembered by his infectious laugh and his generosity to help his neighbors around the farm.

VFW will be presenting Military Rites at Riverside Cemetery in July 2023 with a celebration of life following.