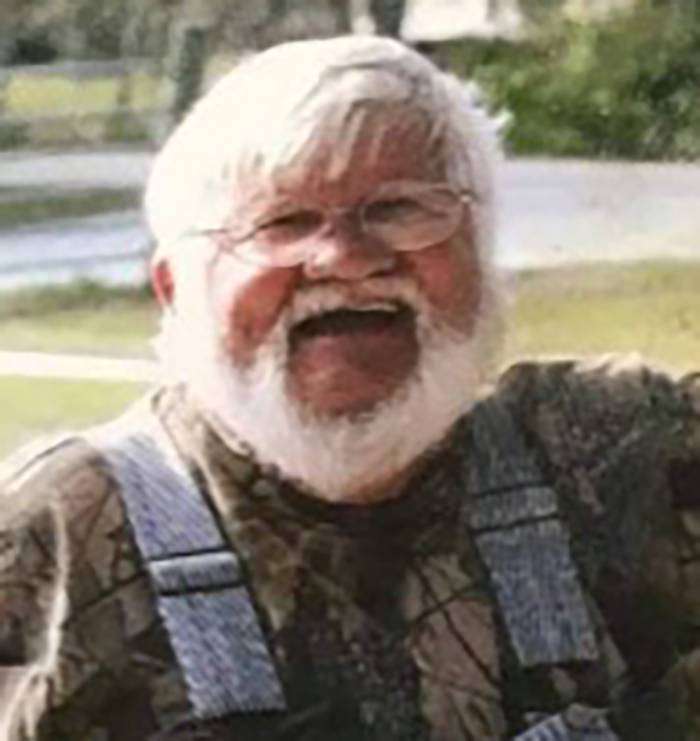 Donald B. Carr, 88, of Bryan, Ohio passed away on Friday, April 2, 2021 at SKLD – Bryan Center, Bryan, Ohio. He was born on December 8, 1932 in Hudson City, Michigan, son of the late Verne and Pearl (Shoeman) Carr. Donald served in the United States Army during the Korean Conflict, from 1950 to 1953, until his honorable discharge.

Donald was an avid bass fisherman, loved bowling, playing softball, and watching NASCAR, especially Dale Earnhardt, Sr.  In his free time, he enjoyed woodworking and making log cabin bird houses. He was a member of the Pony Pullers Association, competing in the tri-state area.

To honor Donald’s wishes, no visitation or services will be held. Arrangements are under the care of Oberlin-Turnbull Funeral Home, 206 North Lynn Street, Bryan, Ohio.

Memorial contributions can be made to SKLD – Bryan Center, 1104 Wesley Avenue, Bryan, Ohio 43506.