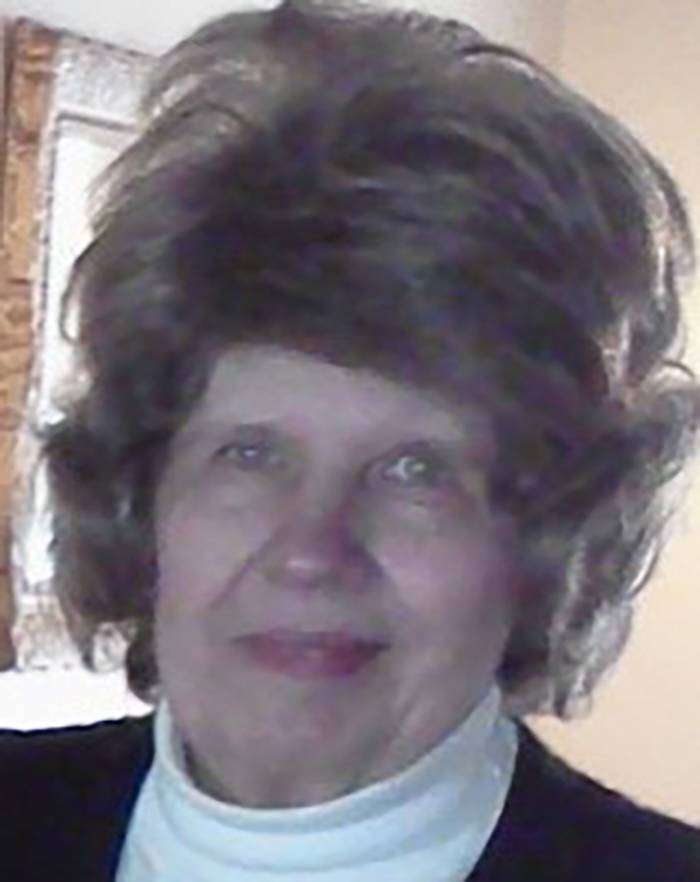 Patricia “Pat” Bartick, 79, of West Unity passed away Thursday, April 1, 2021 at the Community Hospitals and Wellness Center in Montpelier. She was born on January 30, 1942 to George and Ruth Kenner. Pat graduated from Hicksville High School.

On July 8, 1967 she married Willard E. Bartick in Hicksville, Ohio and he preceded her in death in 2019. Pat was a homemaker for all of her life and enjoyed being outside doing yardwork. Pat was a member of Sacred Heart Catholic Church in Montpelier.

She is survived by a son Michael E. (Kelli) Bartick of Fayette, Ohio; three brothers George Michael (Bonnie) Kenner, David (Kathy) Kenner and Richard Kenner all of Hicksville. She also loved her dog Trudi and the other pets that she had.

Pat was preceded in death by her parents, husband Willard “Bill” and son Aaron D. Bartick.

There will be visitation hours for Pat at the Thompson Funeral Home on Main Street in Montpelier on Monday, April 5, 2021 from 10-12pm. Services will be at 12pm at the funeral home with Father Andrew Wellman to officiate. Interment will follow at Riverside Cemetery in Montpelier.