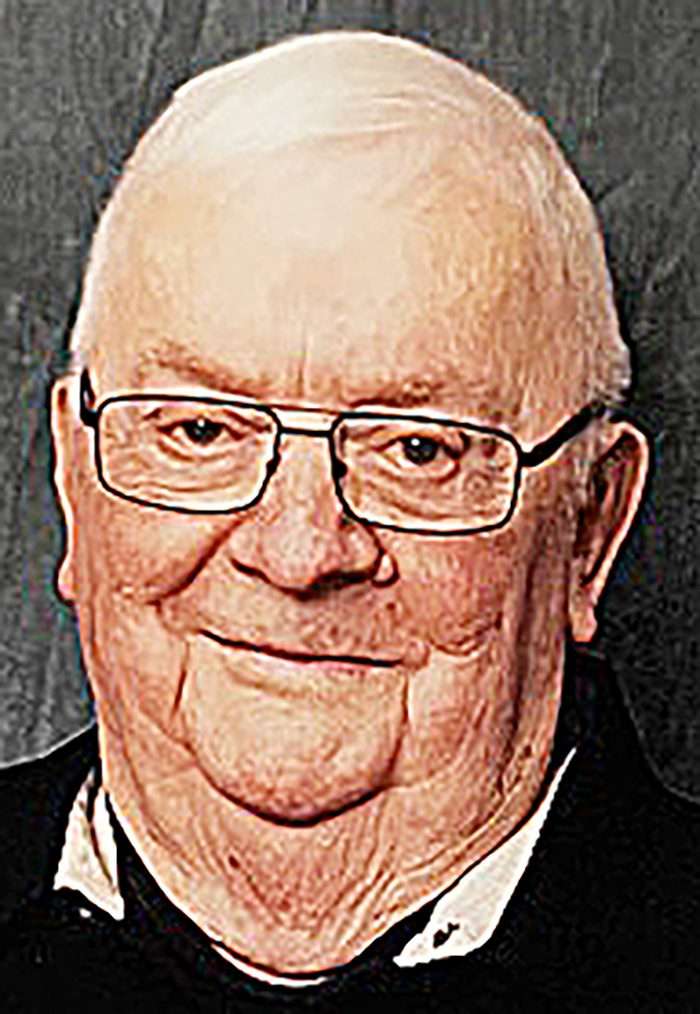 Don worked on the family farm as a young man. He later was a truck driver for Pettisville Grain and was a mechanic at Pettisville Garage.

Don was also a long-haul truck driver until 1972. He started Buckeye Communications, which he owned and operated for almost 30 years.

Don was a man of God and was a devout member of the North Dover Church in Wauseon, where he was active with the audio/video ministry. Don married the love of his life, Beth Clingaman, in 1993.

Don is survived by his wife, Beth; daughter, Patricia (Aaron) Fosnight of Wichita, KS; daughter, Joyce (Gene) Wonders of Wauseon; and daughter, Donna (Richard) Cline of Hudson, IN. He is also survived by stepsons, Jason Clingaman of Wauseon, and Zachary (Breanna) Clingaman of Fayette; seven grandchildren; six great-grandchildren; sisters, Arlene (Dale) Short and Velma Horst; and sister-in-law, Annabelle Rupp. He will be greatly missed by many family and friends, especially Cayden Ruffer.

In lieu of flowers, the family asks that memorial contributions be made to Community Health Professionals Hospice or Pathway to Victory.

Online condolences may be offered to the family at www.grisierfh.com. The Grisier Funeral Home of Archbold is honored to serve the Rupp family.

The obituary for Donald was lovingly prepared by his family.