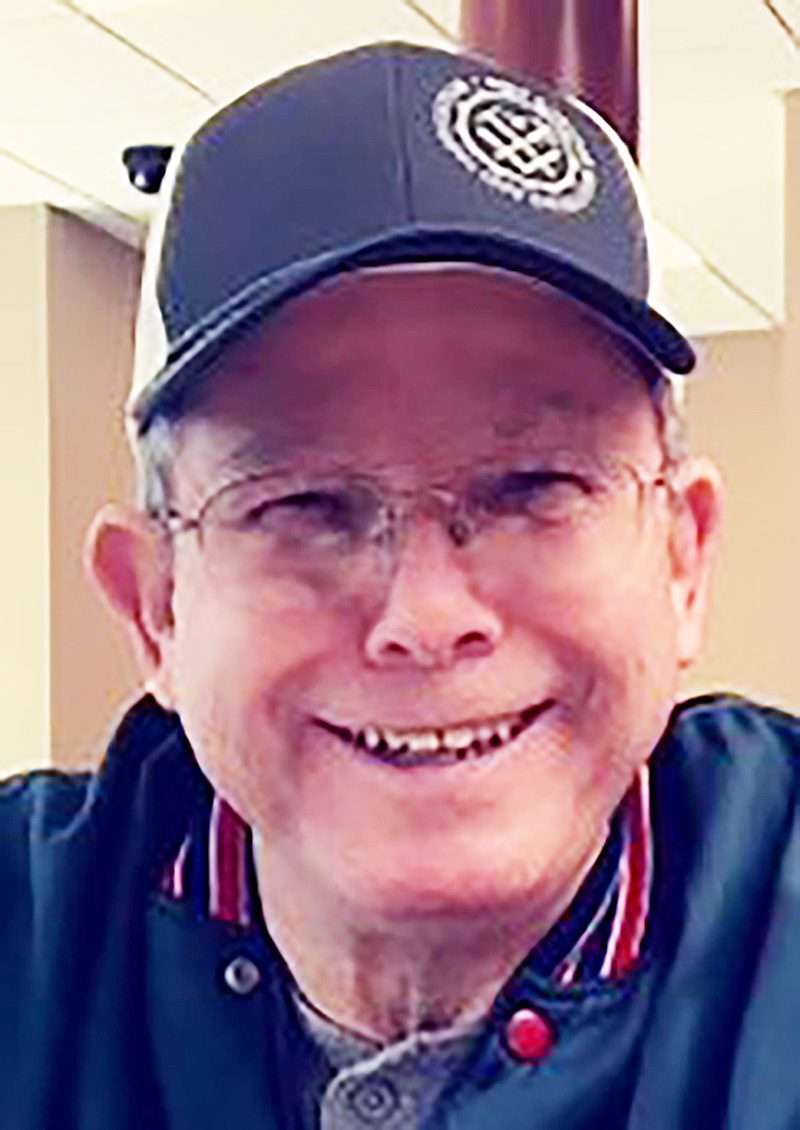 He was born on September 25, 1947 in Garrett, Indiana to Raymond F. and Beverly L. (Mingus) Newbauer.

Larry graduated from Fremont High School in Fremont, Indiana in 1965. On April 12, 1968 he married Gerry M. Waldron and she survives.

Larry attended St. Paul’s United Methodist Church in Montpelier. He was a member of the NRA and the Montpelier Moose.

Larry worked at Hause Machines in Montpelier for 39 years as a machinist. During his younger years he enjoyed hunting and fishing.

Larry was a family man; he loved his family dearly. He enjoyed participating in the Church and Industrial Softball Leagues.

Larry was preceded in death by his parents, brother Max Newbauer and brother-in-law Duane Wall.

Visitation for Larry will be on Monday, July 4th from 11am-2pm and Tuesday from 10-11am at the Thompson Funeral Home on Main Street in Montpelier. Services will be on Tuesday at 11am at the funeral home with Pastor Richard Blank to officiate. Interment will follow at West Buffalo Cemetery in Blakeslee, Ohio.

Memorial contributions may be given to St. Paul’s United Methodist Church. Condolences can be left for the family at www.thethompsonfuneralhome.com.