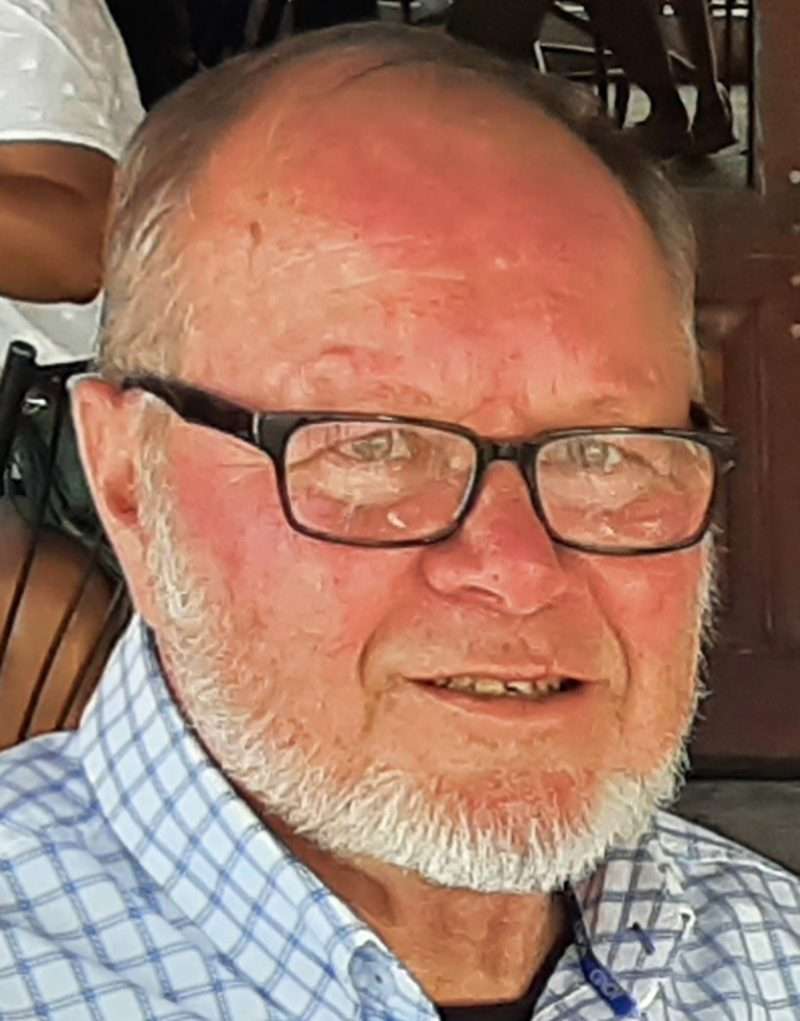 Dr. Rodney John Loetz, 77, of Archbold, Ohio went to be with his Lord on Friday, December 10, 2021, at Mercy Defiance Hospital.

He was an accomplished husband, father, grandfather, great-grandfather, brother, uncle, and son. He was proud to be a Vietnam Veteran Staff Sargent serving in the United States Army from 1968-1970.

He married Charlotte F. Frey on August 7, 1981, in West Unity, Ohio. Dr. Rodney Loetz, known as “Doc”, was a giving and loving Chiropractor in Williams County, Ohio for over 47 years.

In his free time, he enjoyed cooking and hosting family dinners. He especially enjoyed wintering in Cave Creek, Arizona with his wife.

He was preceded in death by his parents; sister, Nancy Vondran and brother, Carl Loetz.

A Celebration of Life Service will be held Thursday, December 16, 2021, at 11:00 a.m. at Living Hope Free Methodist Church, 1051 West Jackson Street West Unity, Ohio with Pastor Bob Montgomery officiating. Interment will follow at Floral Grove Cemetery, West Unity, with military rites accorded by West Unity American Legion Post 669. Visitation will be held one hour prior to the service on Thursday in the church beginning at 10:00 a.m.