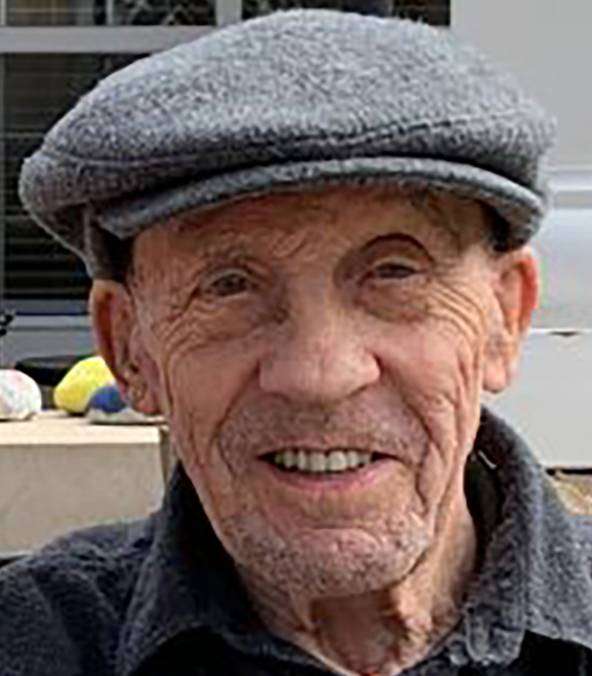 Dr. Stanley Gene Hall, 86, formerly of Hannibal, Missouri, passed away in Kansas City, Missouri on July 9, 2020. He was born in Evansport, OH on November 11, 1933. He moved with his family in 1945 to Stryker, OH, where he completed grade and high school.

In 1951, he attended Toledo University in Toledo, OH, graduating in 1954. He then attended Marquette University School of Medicine in Milwaukee, WI and worked the overnight shift three days a week at St. Mary’s Hospital while attending medical school.

Upon his graduation in 1959, he accepted a medical internship at San Diego County General Hospital in San Diego, CA, where he met and married his wife, Catherine (Kathy) J. (Phelan) Hall in 1960.

He then joined the United States Army. After basic training in San Antonio, TX, he was stationed in Frankfurt, Germany with his family.  There he served an additional three years as an anatomic and clinical pathologist with additional experience in forensic pathology at the 97th General Army Hospital in Frankfurt.

He and his family enjoyed camping and traveling through Europe in their red and white Volkswagen microbus camper. He completed his military service in 1967.

In 1968, he and his family moved back to the United States to San Francisco, California. They settled in Hannibal, Missouri in 1969, where he had a pathology practice at both Levering and St. Elizabeth Hospitals and then later Hannibal Regional Hospital. He practiced there until his retirement in September 1999.

After retirement, he and Kathy moved to Overland Park, Kansas to be near many of their children and grandchildren. They spent time traveling and taking vacations with family.

He always attended his children’s sporting events and school functions as well as planning educational vacations for his family. He taught his children many things but especially the importance of planning for everyday life. He loved a good joke, a great laugh and constantly wore a smile.  He will be missed by all who knew him.

Stanley was preceded in death by his wife, Kathy; his parents, Ruby B. (Meyers) and Markwith R. Hall, and sister, Nancy (Hall) Elder.

Services are being handled by Meyers Funeral Chapel-Northland in Parkville, Missouri. Visitation will be at St Therese North Catholic Church on August 10, 2020 from 10:30 to 11:30 am followed by Mass of Christian Burial beginning at 11:30 am. The Mass will be streamed live and available for viewing on the funeral chapel’s obituary page. All persons attending will be required to wear a mask and social distancing guidelines will be enforced. Burial will follow at Leavenworth National Cemetery in Leavenworth, Kansas.