EDON SCHOOL BOARD: New Bleachers & Press Box To Be Finished By Early August 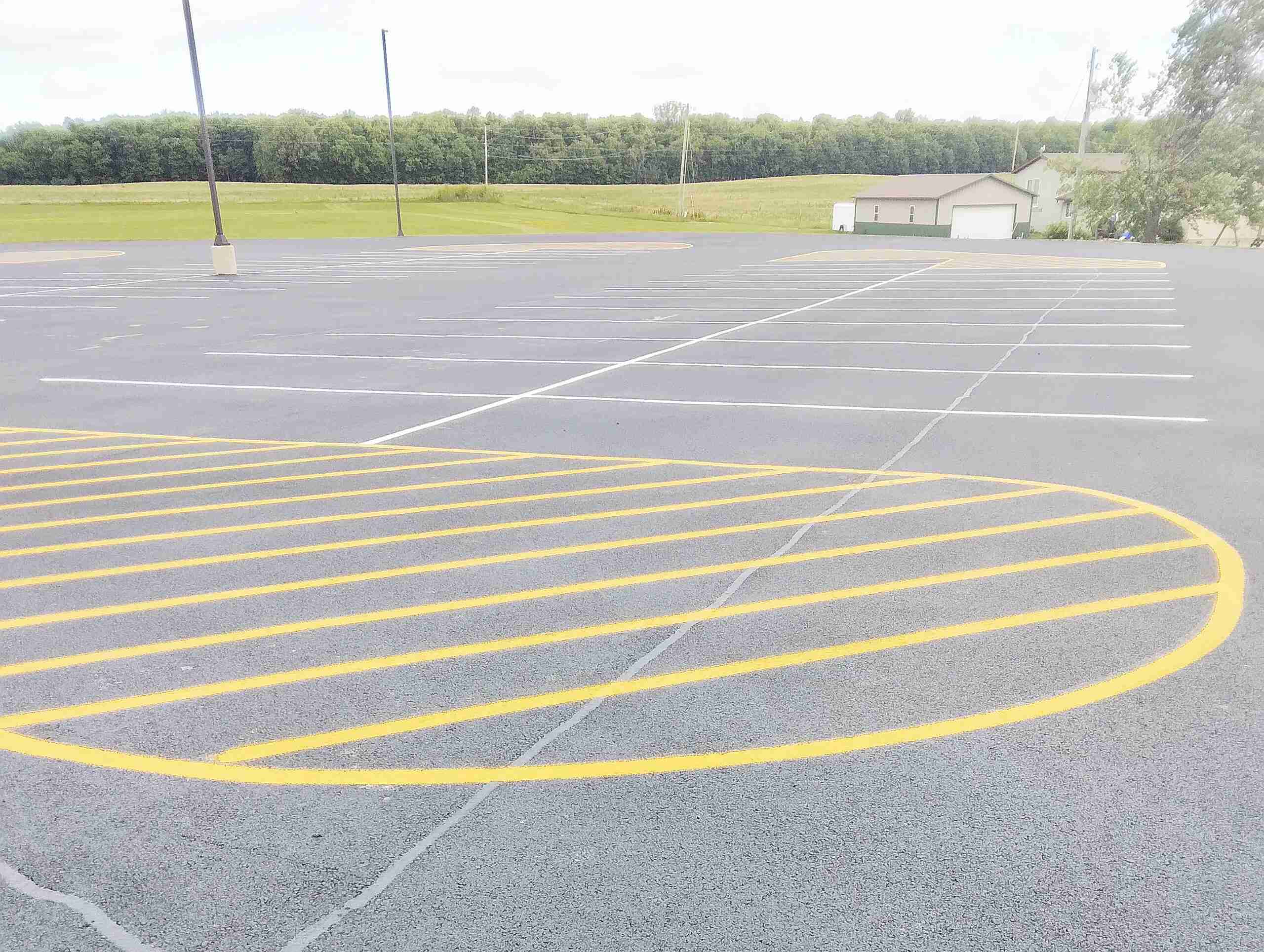 REPAVED LOT … Pictured above is the newly repaved parking lot behind the school. (PHOTO BY DANIEL COOLEY, STAFF)

The Edon School Board meeting of July 11 began with the Pledge of Allegiance followed by roll call. Four board members, Cody Best, Jamie Schaffter, Ashley Reed and Patty Eicher, were in attendance.

First, the school board approved seven consent agenda items, which included the following: the meeting minutes from the June 27 meeting; the financial reports for June 2022; the amended certificate request from the county auditor; the certificate of the total amount from all sources available for expenditures for 2023 and the 412 certificate; the June NWOESC Paraprofessional and teacher substitutes list and the renewal of cafeteria software maintenance agreement with Esber Cash Register.

Nester also said that for the fiscal year to date, revenues are under expenditures by $15,349 and the day’s cash is 158.12 days.

In the superintendent’s report, Anthony Stevens said that the parking lot repaving and sealing has been completed.

In addition, Stevens stated that he will investigate further into what type of survey the school would like to do, for the beginning of the school year.