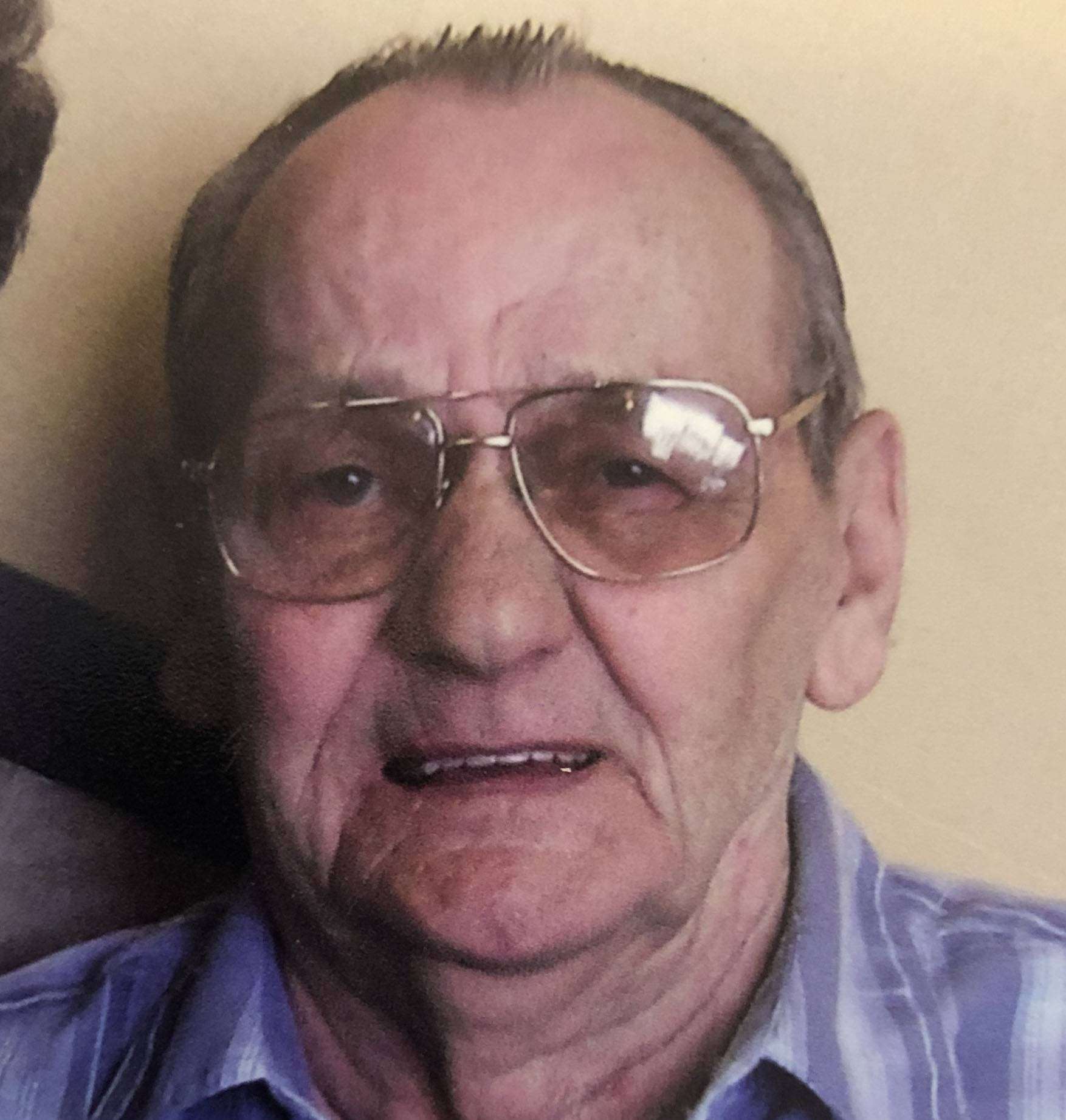 Edward A. Hall, age 87, of Wauseon, passed away Thursday morning, November 14, 2019, at CHP – Defiance Area Inpatient Hospice. Prior to his retirement he had been a tool and die maker and after retirement painted houses and barns.

Edward was born in Morenci, Michigan on May 18, 1932, the son of Lester and Sophia (Barlet) Hall. On August 8, 1950, he married Daisy Bean, and she preceded him in death in 2015. He was a member of Haven Heights Baptist Church in Wauseon.

Visitation for Edward will be held from 2:00 P.M. until 6:00 P.M. on Sunday, November 17, 2019, at the Edgar-Grisier Funeral Home in Wauseon. Visitation will continue Monday morning at 10:00 A.M., also in the funeral home, with the funeral service at 11:00 A.M. Pastor Lance Wyse will officiate the service. Interment will follow in the Wauseon Union Cemetery.

The family requests that memorial contributions be given to the American Heart Association or the American Cancer Society. Online condolences may be offered to the family at www.grisierfh.com.