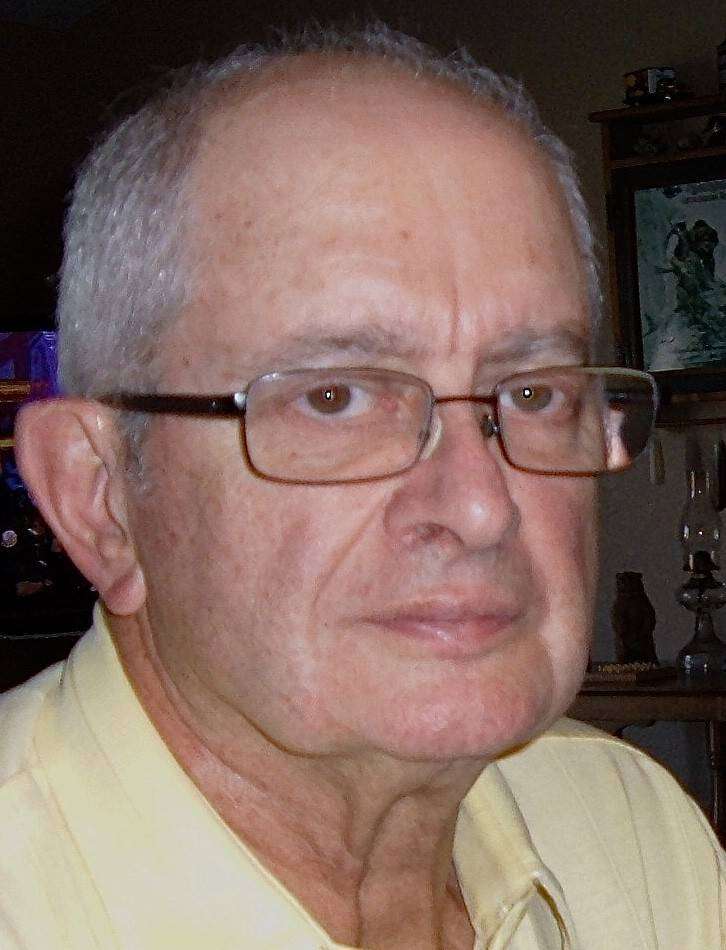 Edwin K. Perkins, age 78, of Bryan, passed away unexpectedly on Thursday morning, February 13, 2020, at Community Hospitals and Wellness Center – Bryan. Prior to his retirement he had been a tool and die maker, having worked for the Aro Corporation and New Era.

Ed was born in Stryker on March 16, 1941, the son of Theron and Berneta (Smith) Perkins. On December 8, 1961, he married Mariel Goeltzenleuchter, and she survives. Ed was a U.S. Navy Veteran. He was a member of the Free and Accepted Masons. He was also active with the 111th O.V.I. in Defiance.

Surviving besides his wife, Mariel, is one son, Randy (Susan) Perkins of Butler, Indiana; two grandsons, Michael and Zachary; and sister, Marlene Eagle of Denver, Colorado. He was preceded in death by his son, Michael Perkins; both parents; step-mother, Marguerite Perkins; and sister, Georgia Perkins-Peters.

Funeral services will be private, Interment will be in the Brown Cemetery, near Bryan.