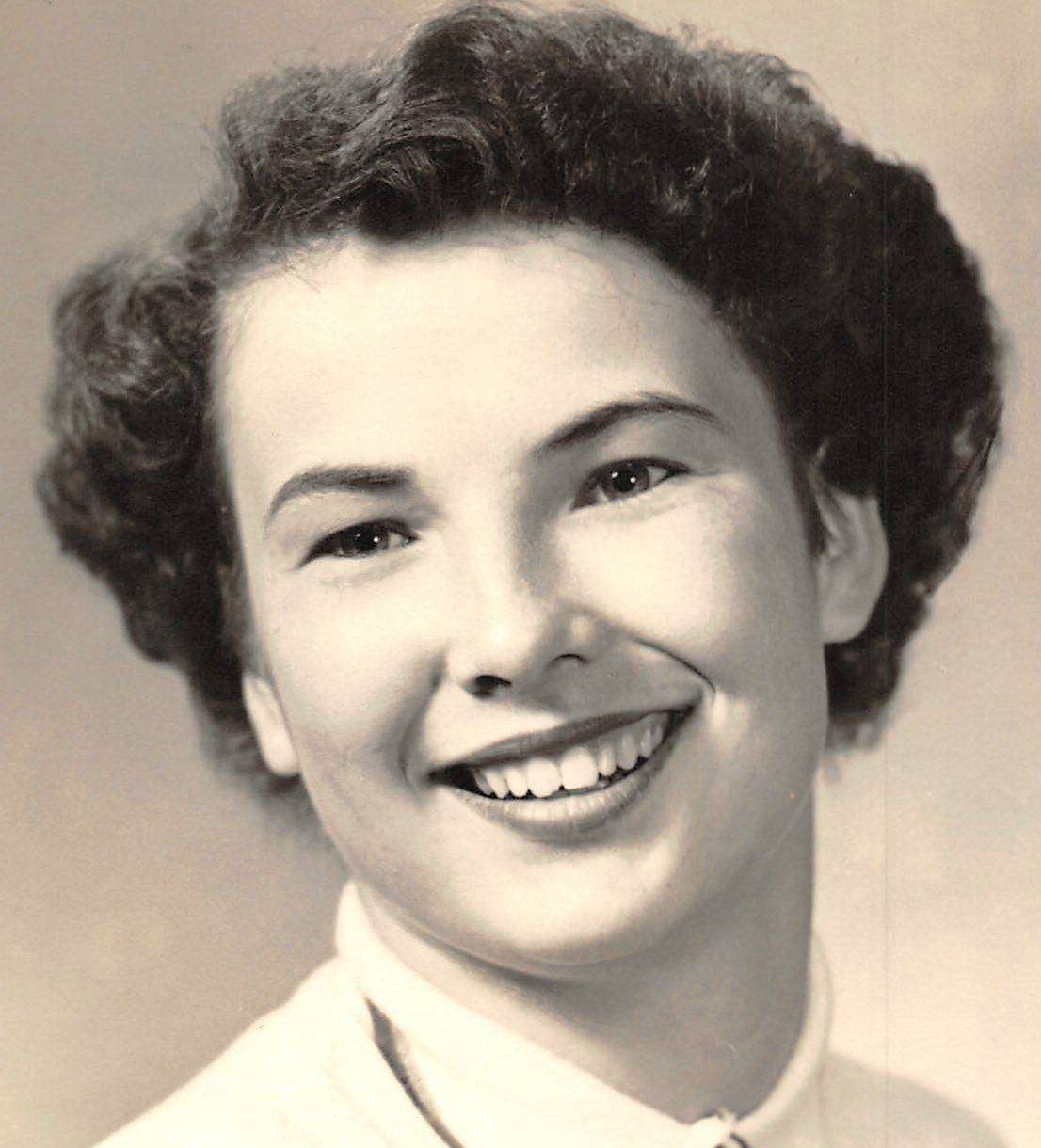 Eleanor M. Bexten, 84, of Pioneer passed away Sunday at Hillside Country Living in rural Bryan. She was born on February 22, 1936 in Pioneer to Layton M. and Blanch Elma (Hillard) Eidenier.

Eleanor was a member of Pioneer Nazarene Church. In 2001 she retired from Bryan Custom Plastics after 32 years. Eleanor enjoyed traveling.

Eleanor will be laid to rest at Floral Grove Cemetery in Pioneer, Pastor Gene McBride will officiate. Memorial contributions may be made to Hillside Country Living Activity Department or  Grace Hospice of Maumee.