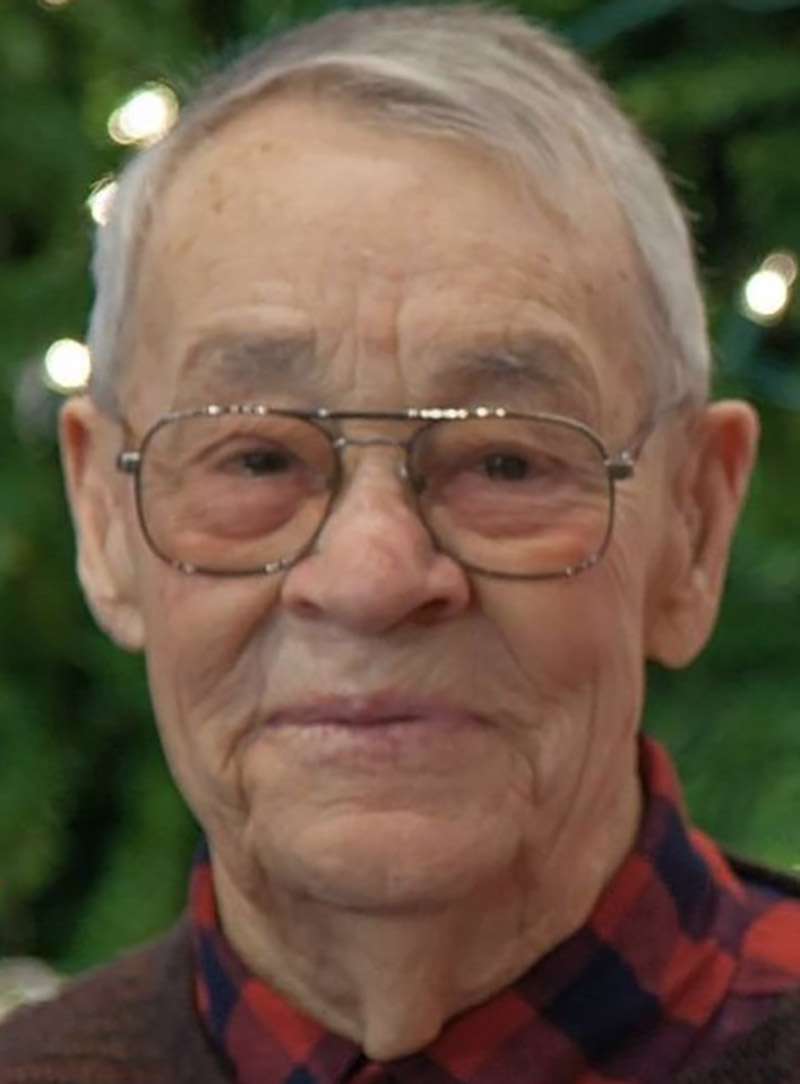 He was born in Delta on November 11, 1926 to the late Howard Mann and Ethel (Montgomery) Mann.

Ellis was united in marriage to the late Evelyn M. Panning on March 4, 1951 and shared 68 loving years together until her passing on August 31, 2019.

He was a lifelong farmer alongside his wife and together were blessed with four children, Carol, Cheryl, Jim and Bill.

Ellis was a faithful Christian and active in his church, Trinity Lutheran Church of Wauseon.

His greatest hobby was farming, but also found enjoyment in anything outdoors, including, mowing, yardwork and weeding.

Ellis always supported his family at their sporting events and other activities. He will be remembered for his love of pizza, cheeseburgers and Pepsi, and making funny faces for his family’s amusement.

He was also an avid John Deere supporter and follower of the Ohio State Buckeyes.

In addition to his parents and wife, Evelyn, he was preceded in death by his brothers, Olen and Leon Mann.

A memorial service celebrating Ellis’s life will be held at 12:00 Noon on Saturday, March 5, 2022 at Barnes Funeral Chapel and Crematory, 5825 St. Hwy 109, Delta, Ohio, with receiving of friends from 10:00 AM until start of service at 12:00 Noon. Interment at Greenlawn Cemetery in Delta will be private for the family.