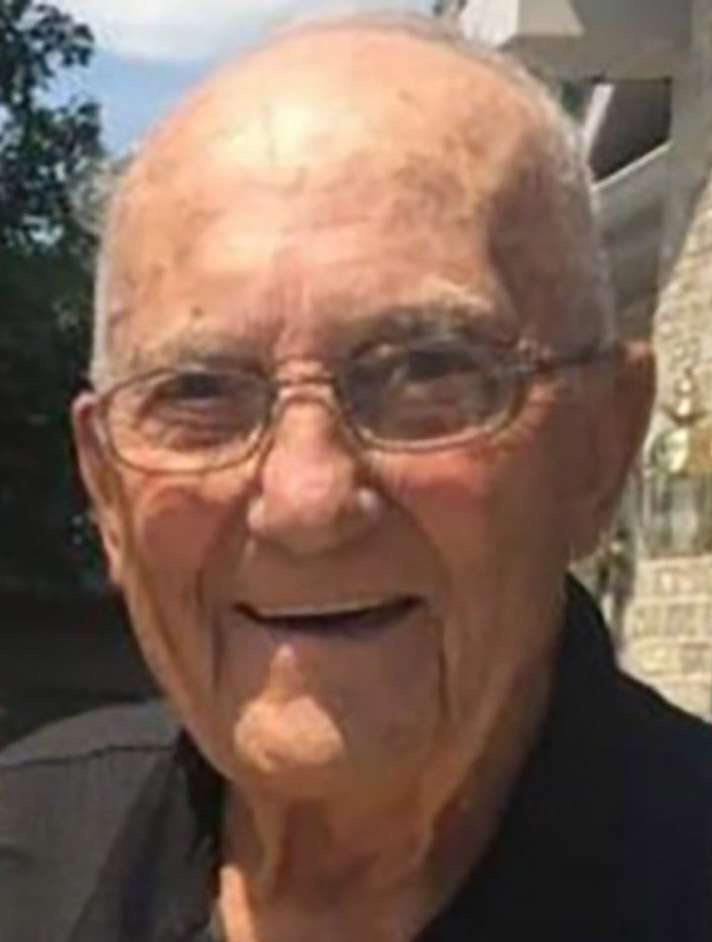 Richard LaMar Scantlen, 93 of Montpelier went to be with the Lord on February 24, 2022 in Jensen Beach, Florida surrounded by his family.

At the time of his retirement, he was the manager of the paint department at Bryan Custom Plastics after 47 years of employment.

Richard was a member of the Family Christian Center in Defiance, the Eagles and Moose, Pheasants Forever and the North American Wild Turkey Federation.

“Dickie Do” loved competition.  He was an Ohio State Champion in Field Archery multiple times in the sixties and was an avid hunter and fisherman.

After retirement he excelled in golf, bocce ball, shuffleboard, cards and dancing. He will be missed by his family and friends.

He was preceded in death by his parents, wife Lois, brother DeCoy Shaffer and a sister LaRonda Dean.

Visitation hours for Richard will be held on Thursday, March 3, 2022 from 4-7 pm and on Friday from 11 am-12 pm at the Thompson Funeral Home in Montpelier. Services will be on Friday at 12pm at the funeral home with Pastor Andrew Tracy to officiate. Interment will be at Shiffler Cemetery in Bryan.

In lieu of flowers donations may be made to the donor’s choice. Condolences can be left at www.thethompsonfuneralhome.com