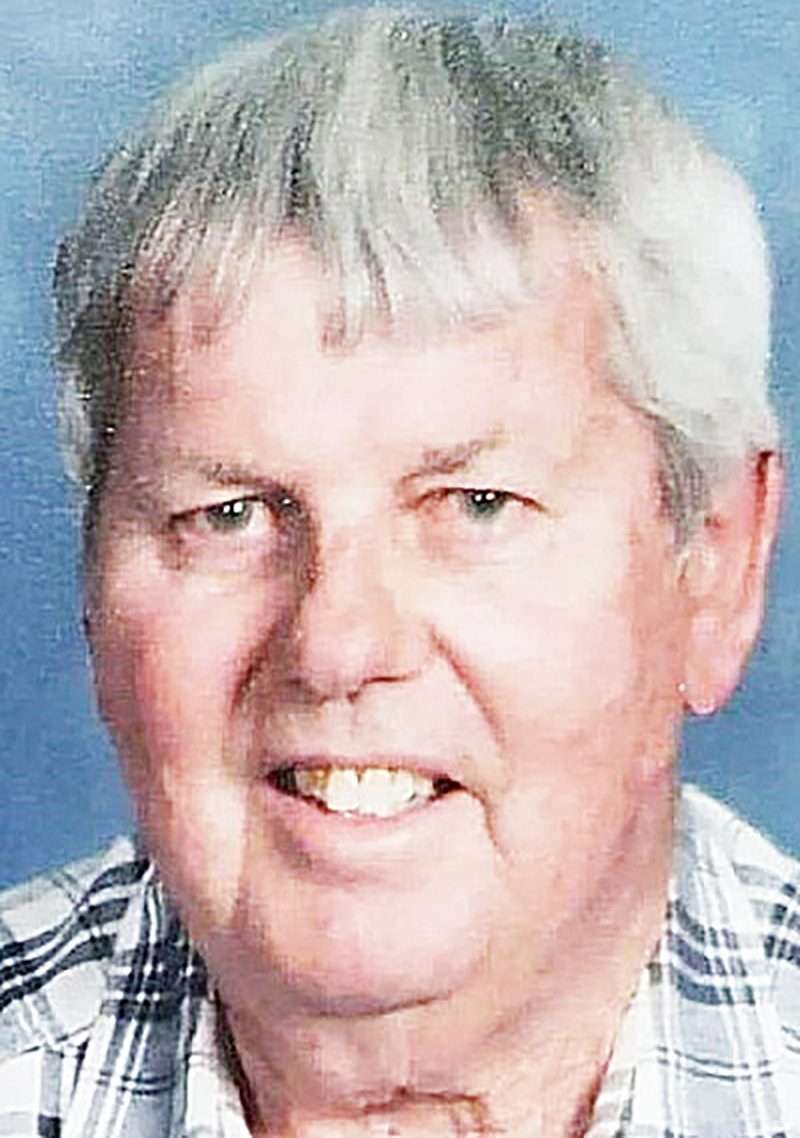 He was a lifetime millwright employed by Northwest Silo for seven years and later owned his own millwright business, E&E Construction Company.

Ellis was a member of Lockport Mennonite Church, rural Stryker.

He is survived by his wife, Patty; daughter, Emily E. (Zane) Matthews of West Unity; sisters, Janice of Pettisville, Rhoda Schrag of Goshen, IN; and brothers, Charles (Esther) of La Junta, CO, Emerson (Cynthia) of Champaign, IL, Verlin (Donna) of Whitmore Lake, MI, Roger (Laurie) of Goshen, IN, Robert (Deb) of Wauseon and John (Beth) of Wauseon. Also surviving are many nieces and nephews.

Ellis was preceded in death by his parents; an infant daughter, Erin Elizabeth; a sister, Rachel Lindsay; and brothers, Ralph and Joseph.

There will be no visitation and services will be private. Interment will be in the Pettisville Cemetery. Short Funeral Home in Archbold has been entrusted with the arrangements.