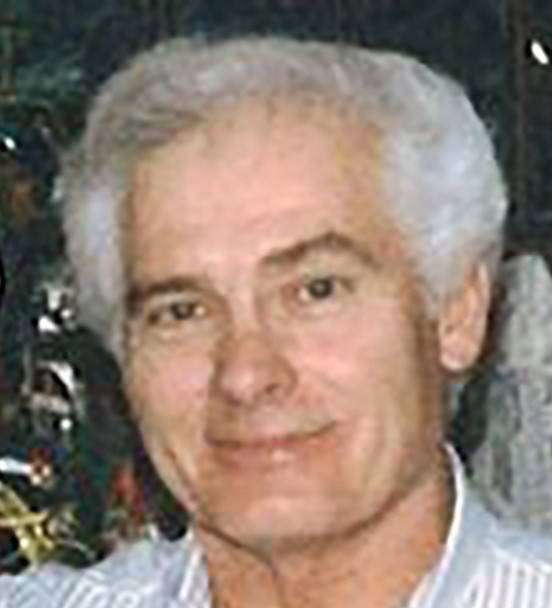 Alan was an iron worker for Local 55 in Toledo. He was a member of the Bryan Moose Lodge and was a huge fan of Elvis Presley. Alan served in the US Army from 1960-1963 and was stationed in Germany.

Ernest Alan Rau was born on October 27, 1939 in Defiance, Ohio, the son of Ernest and Irene (Bostater) Rau. He was a graduate of Defiance High School. He married Marilyn J. Jones in Bryan on October 21, 1967 and she survives.

Memorials are requested to the Community Health Professionals Hospice, Cancer Assistance for Williams County or the Multiple Sclerosis Association of America.