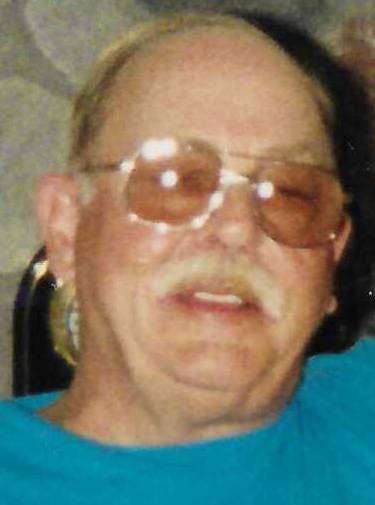 Gene married Phyllis Oborn and the marriage ended in divorced. He then married Patricia A. “Patty” Potter and she preceded him in death on May 20, 2018. He was the owner of Mann’s Place Bar in Evansport, Ohio from 1981 – 1994.

The family asks those remembering Eugene Mann to make memorial contributions to a charity of the donor’s choice.