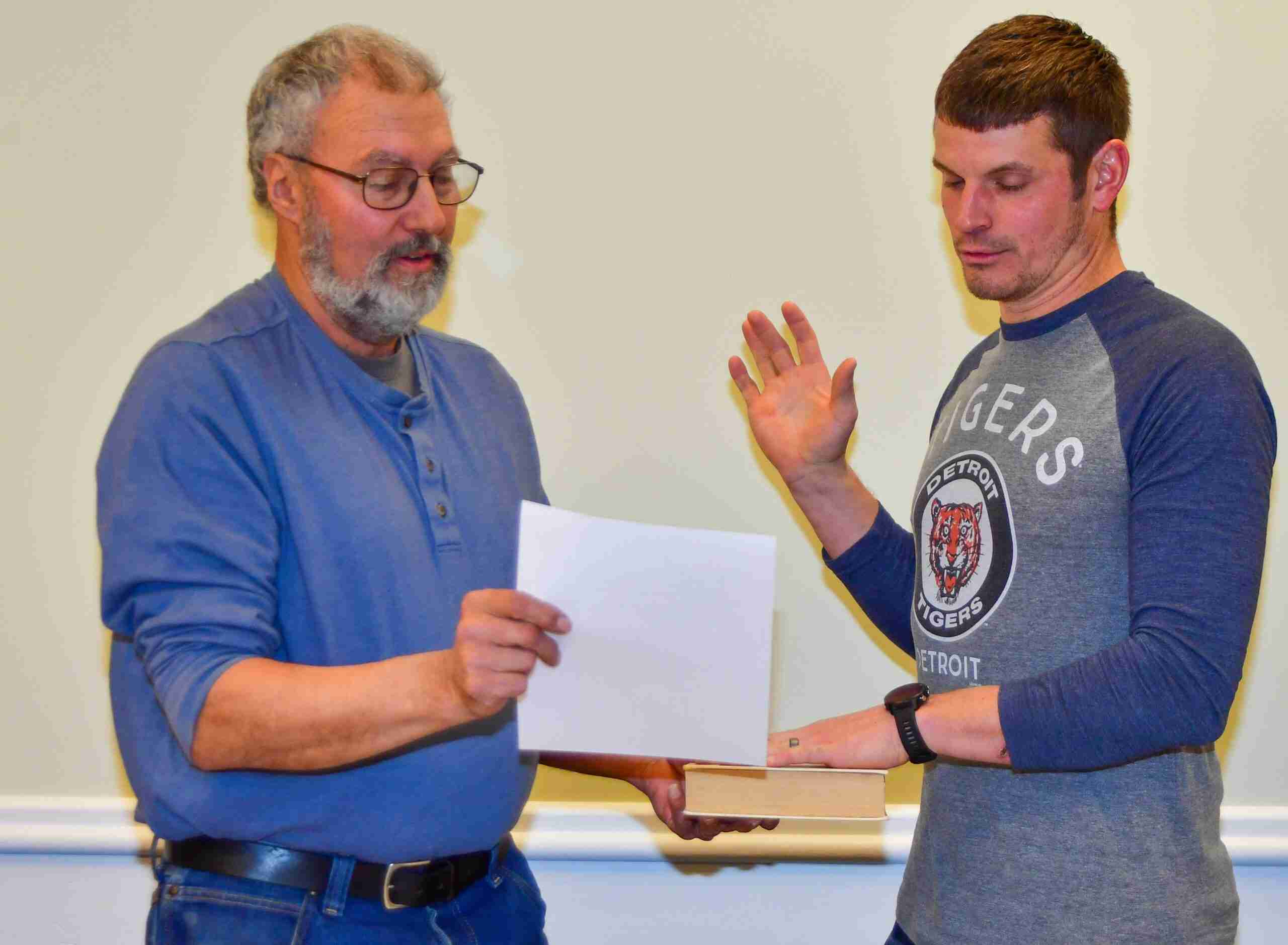 The Fayette Village Council held their meeting on Wednesday, January 12th. The meeting was called to order at 6:00 p.m. followed by a prayer and the Pledge of Allegiance.

Council first moved to swear in council members Rodney Kessler and Bryan Stambaugh to start their new term on the Fayette council.

Council then moved to select seats for council members for the remainder of the year before then moving to elect Rodney Kessler to the position of Council President.

He informed council that he and the village administrator received a letter from Sheriff Miller during a previous meeting that was attended by the both of them.

The letter spoke about the Sexual Assault Response Team and how it has reported a dramatic rise of non-fatal strangulations in Northwest Ohio. These incidents were described as “oftentimes related to sexual assaults of domestic violence.”

The SART Clinic of Northwest Ohio is planning on hosting an elite group of medical and legal professionals, who specialize in forensic science, strangulation events, and domestic violence. The symposium, Strangulation: The Silent Killer That Can’t Be Ignored, will be held on April 28th and 29th in Archbold, Ohio.

The organization is also looking for businesses or municipalities to become sponsors or donors to help with registration costs, meals, printed advertisements, training materials and travel expenses for the presenters.

The mayor also informed everyone that a water main break occurred yesterday and was fixed by Village Public Works employees. The Village Administrator then gave her report.

She informed council that she is willing to continue working on the Fulton County Regional Planning Commission. Council informed her that they would be interested in her continuing on the commission.

The VFO’s report was then given with it being stated that the W-2’s and 1099’s were printed and sent out with some of them being available in councilmembers mailboxes. 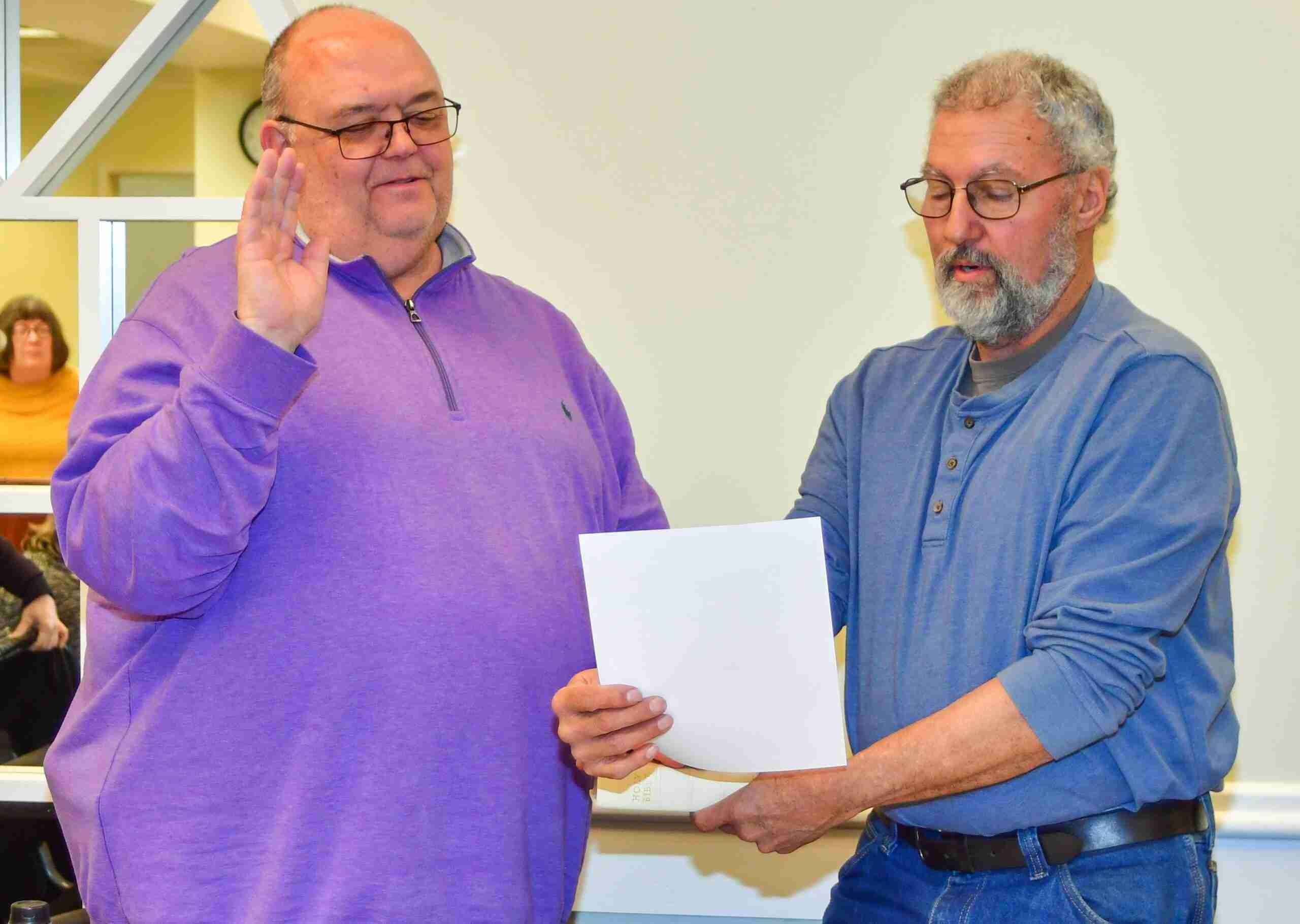 Upcoming legislative actions were also discussed before council moved to approve the VFO report. Council then moved to pay the bills as presented before moving on to approve the following Resolutions.

The First Reading of Resolution 2022-01 accepting the Ohio Department of Development Water and Wastewater Infrastructure Program Grant agreement. Council first moved to suspend the rules before voting to approve the Resolution.

Council then moved to pass the following legislative actions. A motion to allow Police Chief Simon to sign a contract with Owens Community College for the officer training consortium.

A motion to close the village office to the public on Martin Luther King Day, Presidents Day, Columbus Day, and Veterans Day.

A motion to allow Mat Johnson to carry over an additional 8.25 hours of vacation time into 2022. With no further business to address, council moved to adjourn for the evening at 6:25 p.m.