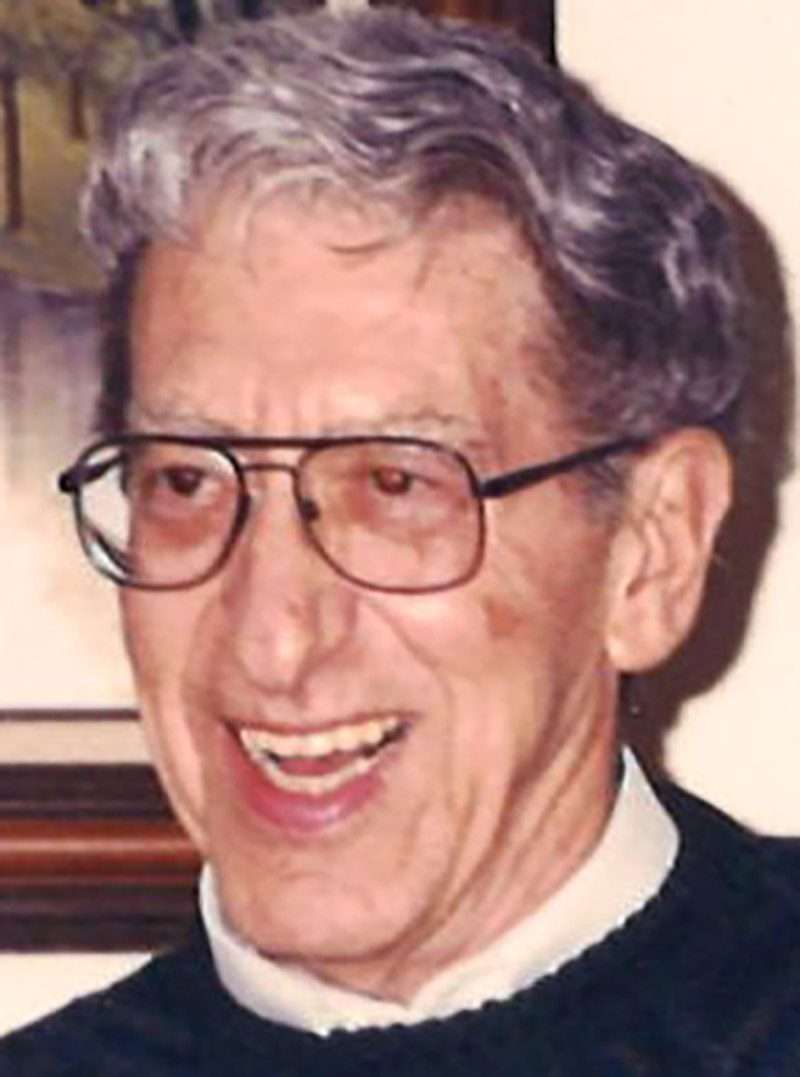 Fred owned Sine Radio and TV for 45 years, prior to that, he had worked at Carroll-Ames in Bryan and Oberlin TV in Butler.

He was a US Army veteran. Fred was a member of St. Patrick Catholic Church, the Knights of Columbus, where he was treasurer for many years and the Bryan Moose Lodge #1064.

Fred is survived by his son, Jeffrey (Kristin) Sine, of Angola; daughter, Lori (James) Grim, of Bryan; grandchildren, Dana Rabey and Darcy (Rick) Barrett, both of Fort Wayne and Clayton Grim and Lucas Grim, both of Bryan and great grandchildren, Daisy, Riley, Kennedy and Natalie.

He was preceded in death by his parents, wife, brothers, Norm and Donald Sine and sister, Dolores Giles.

Visitation will be held on Tuesday, September 14, 2021, from 10:00-11:00 A.M. at St. Patrick Catholic Church in Bryan.  A Mass of Christian Burial will be celebrated at 11:00 A.M. with Reverend Andrew Wellman officiating.  Burial will follow in Farmer Cemetery with graveside military rites presented by the combined Bryan American Legion/VFW Honor Detail and the US Army Honor Guard.