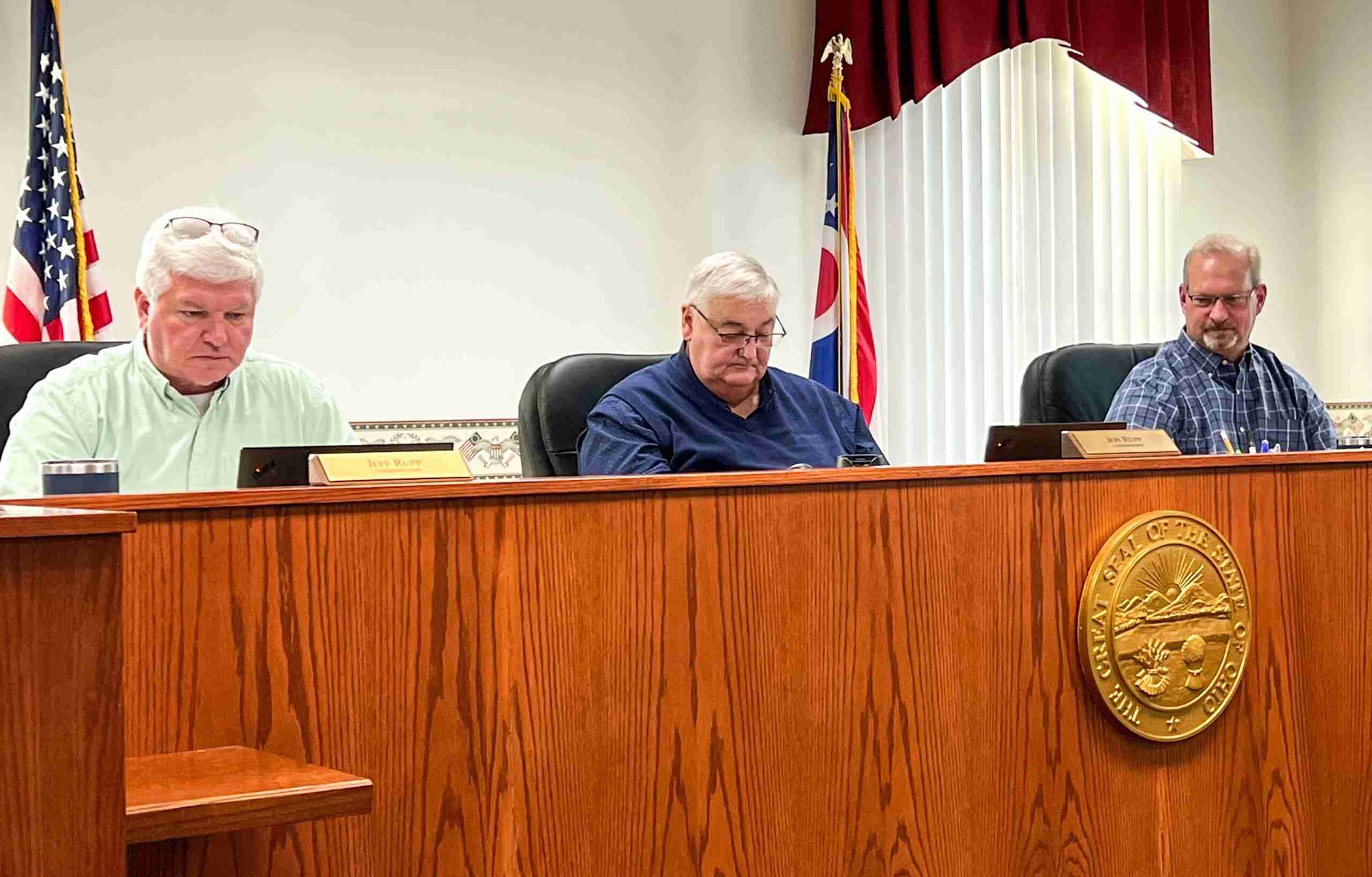 APPROVING THE AGENDA … Fulton County Commissioners proceed to approve the agenda for the meeting on February 1st. (PHOTO BY JACOB KESSLER, STAFF)

The Fulton County Commissioners held their meeting on Tuesday, February 1st. The meeting was called to order 9:00 a.m. followed by the Pledge of Allegiance and a prayer.

Commissioners first moved to approve the minutes from the previous meeting that took place on January 27th, before then moving to approve the current agenda as presented.

A motion was then made to approve and pay the bills as presented which passed.

The following agenda items were then approved. An increase and transfer of appropriations for various departments. Approval FAA sponsor certifications for FY22 grant projects.

Approved the oversight of contract 2022-20 with the Fulton County Sheriff on behalf of JFS-IV-D for extradition.

Approved the oversight of contract 2022-21 with Fulton County Sheriff on behalf of JFS-IV-D for process servers. Approval was then given for purchase order and travel requests.

With no other further business to attend to, Commissioners moved to adjourn an 9:06 a.m.