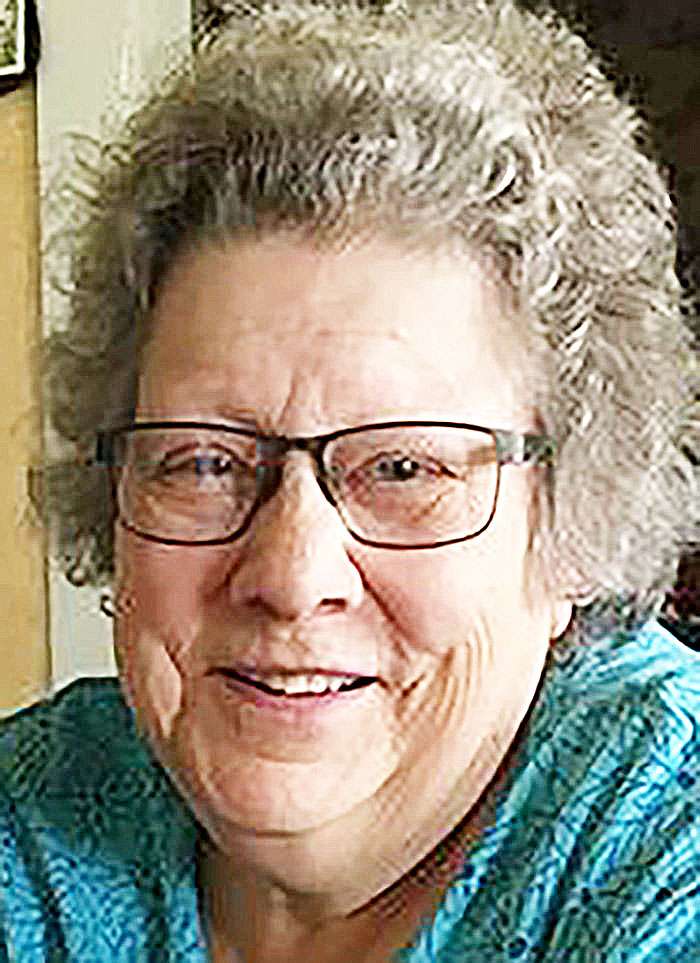 Gayle Louise Linnell, 75, of Angola, Indiana, is resting comfortably in the arms of our Lord, Jesus.

She fought a good fight, she finished her course and kept the Faith. Gayle passed away on Tuesday, May 24, 2022, at her home with her family by her side.

She was born on May 9, 1947, in Coldwater, Michigan, to Jesse Lee and Margaret Emelia (Carr) Greenamyer.

Gayle graduated from Angola High School in 1965, received her bachelor’s degree in education from Western Michigan University and her master’s degree in reading specialization from University of Saint Francis in Fort Wayne, Indiana.

She taught school for over 30 years in several elementary schools. These included Storrer Elementary in Montpelier, Ohio, and Pleasant Lake Elementary School in Pleasant Lake, Indiana.

She was also a substitute teacher for the MSD of Steuben County before retiring.

Gayle was a member of the Metz Christian Church where she was the assistant treasurer.

Barry and Gayle had previously been members of the Montpelier Church of Christ in Montpelier, Ohio. Gayle was very active in the Steuben County Relay for Life with the American Cancer Society.

She was preceded in death by her parents; sister, Helen Greenamyer; and great-nephew, A.J. Smith.

Private family services will be held at a later date. Burial will be in Jordan Cemetery, Steuben County, Indiana.

Memorial donations may be made to the American Cancer Society.

Condolences may be expressed online through www.weichtfh.com. Local arrangements are handled by the Weicht Funeral Home, Angola, Indiana.