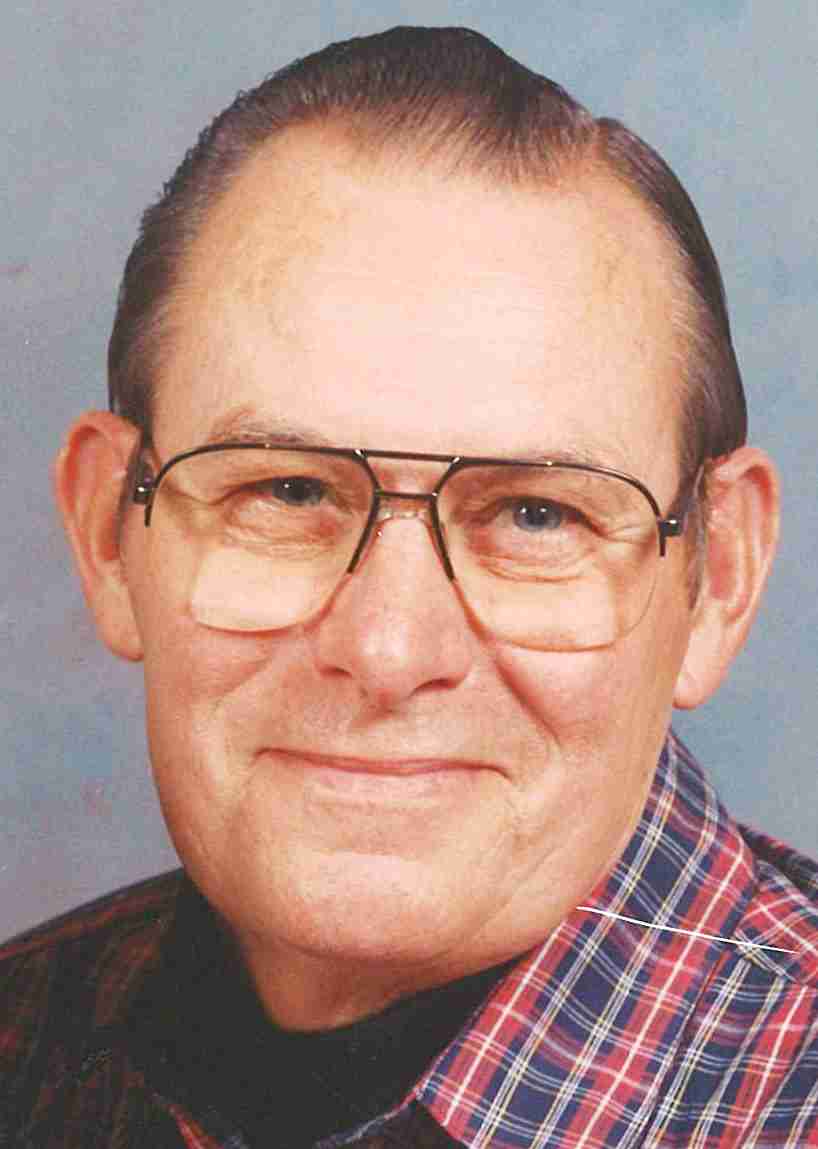 Harold worked for 24 years at Hayes-Albion and retired from Metal Forge. He was a US Army veteran who served during the Korean War.

Harold was a n advisor with the Northwest Apache 4-H club for many years. He was an avid Ohio State Buckeyes fan and had a large vegetable garden for many years.

He was preceded in death by his parents; brothers, Frank, Richard and Roger, Jaggers and a granddaughter, Alicia.

The family requests memorial donation to the Williams County Fair Foundation. To sign the online register or to send condolences, please visit www.krillfuneralservice.com.