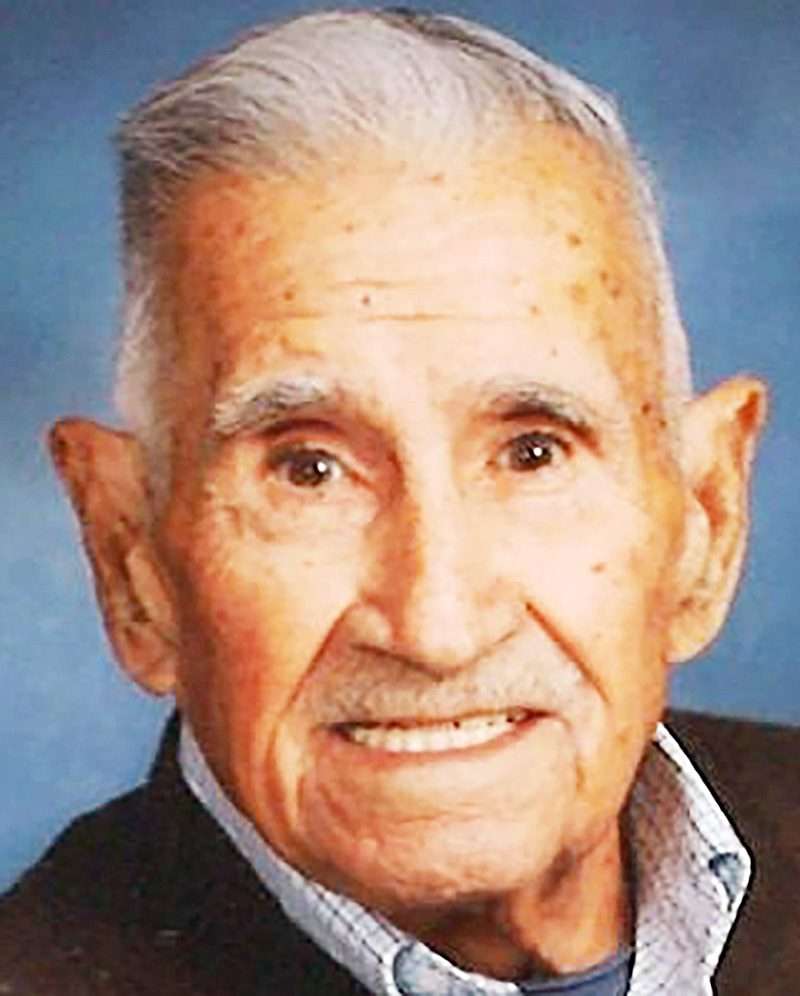 He had worked as a forklift foreman at Bryan Canning Company for 45 years. He was a US Army veteran who served from 1945-1947 with the 325th Glider Infantry at Fort Bragg, North Carolina.

Ignacio was a member and 35 year Deacon at St. Patrick Catholic Church in Bryan. He was also a member of the Knights of Columbus, helped with Sunday bingo and attended many men’s Catholic retreats.

He enjoyed bowling on the St. Patrick’s bowling league, working in his garden, riding his lawn mower, watching the Cleveland Browns and Indians and the Dallas Cowboys and watching his kids and grandkids play football, baseball and run track.

Ignacio R. Garza was born on April 6, 1928, in Falfurrias, Texas, the son of Filomeno and Herminia (Ramirez) Garza.

He was preceded in death by his parents; son, Robert Garza; daughter, Lisa Garza; one brother and two sisters.

Memorials may be given to St. Patrick Catholic Church.