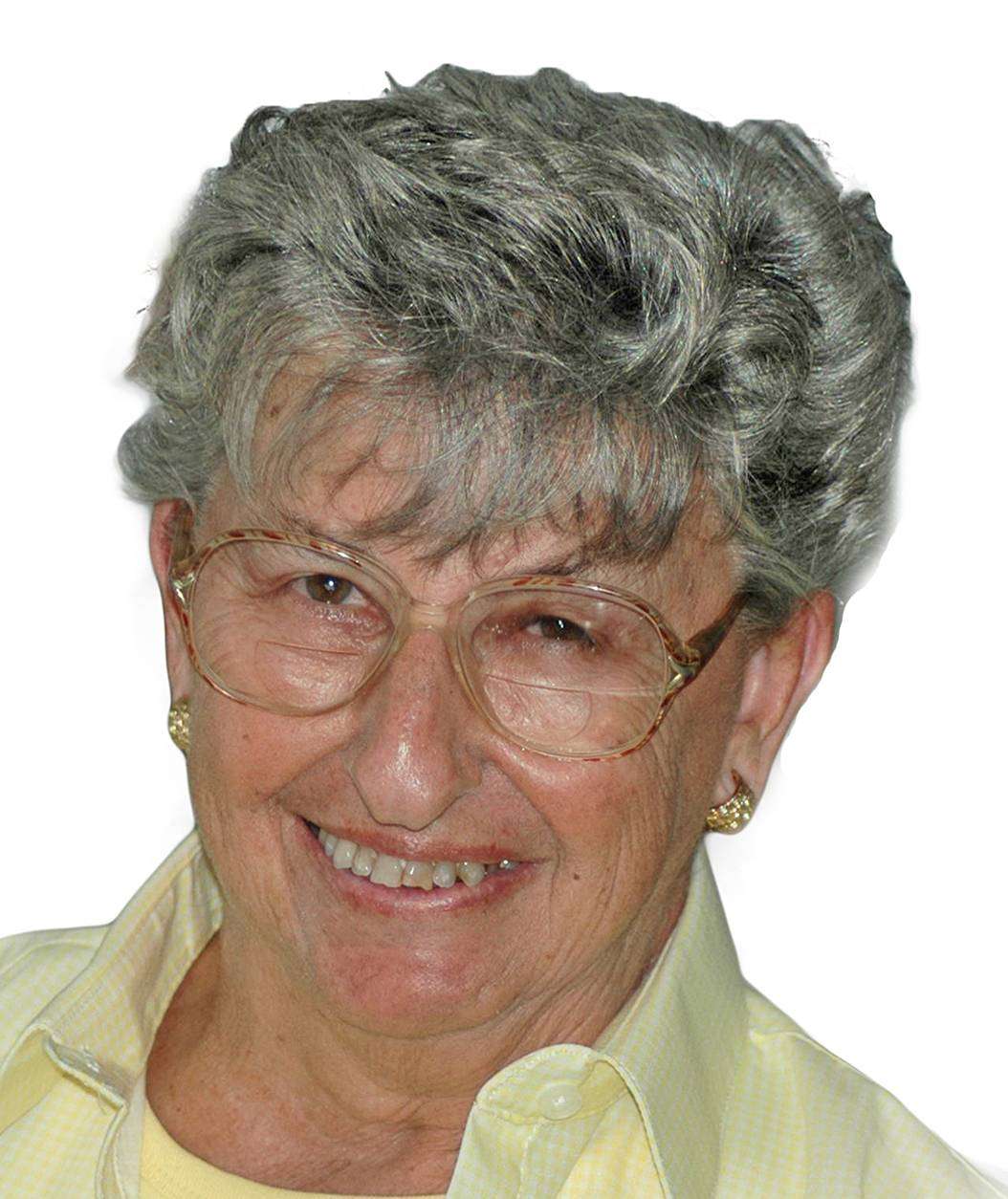 Jacquelyn L. Bruner, age 87, of Delta, passed away Thursday, April 23, 2020 at Swanton Health Care where she was a resident for a short time. Jacquelyn was born in Toledo on October 24, 1932 to the late Donald Spahr and Louise (Bristol) Spahr.

She graduated from Libbey High School in 1950 and married Harry E. Bruner on November 1, 1952.  Jacquelyn was content at being a homemaker, a farmer’s wife and most of all a loving mother to their five children. She was an active member of Christ United Methodist Church in Wauseon where she taught Sunday school. Jacquelyn was also a member of Aetna Grange, Fulton County Farm Bureau and served as a Cub Scout Den Mother.  She will be remembered as always putting family first.

A private graveside service for the family will be held at Winameg Cemetery in Delta; with a public memorial service to be announced at a later date. Arrangements have been entrusted with Barnes Funeral Chapel, 5825 St. Hwy. 109 in Delta.

In lieu of flowers, those planning an expression of sympathy are asked to consider Christ United Methodist Church, 215 N. Fulton St., Wauseon, Ohio 43567 in her memory. Online condolences may be made to the family at www.barnesfuneralchapel.com.