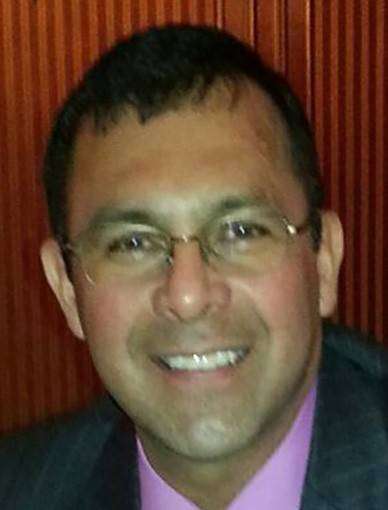 He was born August 17, 1958, in Wauseon, OH, to Lucia (Hernandez) and the late Guillermo Rodriguez.

A 1976 graduate of Gorham-Fayette High School, Jaime obtained training in law enforcement and graduated from CJ Tech Police Academy in 1990. Jaime was a hard worker, who preferred to work with his hands outdoors.

In addition to farming, he worked at Burkholder Construction, Elden Roth as well as served on the Fayette and Archbold Police Departments, the Fulton County Sherriff’s Department, and served as an EMT on the Gorham-Fayette Fire Department.

He formally retired in June 2013 from the Archbold Police Department after over 21 years of service.

Jaime always yearned for more knowledge, and he was talented at doing anything he set his mind to. He was very mechanically inclined, enjoyed making wine, raising strawberries, and was very successful in beekeeping.

He also enjoyed ice fishing, vacationing to Florida and Mexico, and recently enjoyed playing pickleball. Jaime had a heart of gold and a contagious smile that could warm up a room. Gone too soon, he will be sorely missed by his family and the many he impacted by his genuine affection and care.

Jaime’s family will receive friends for visitation on Thursday, March 12, 2020, at Our Lady of Mercy Catholic Church in Fayette, beginning at 2 p.m. and concluding with a rosary and a time of welcomed sharing at 7:30 p.m. A Mass of Resurrection will be celebrated by Father Stephen Stanbery at the church on Friday, March 13, at 10:30 a.m. Private burial will take place in Pleasant View Union Cemetery in Fayette.

Arrangements were entrusted to the care of Wagley Funeral Homes, Adrian, MI.

Those wishing to pay forward Jaime’s love may consider memorial donations in his honor be made to the Fayette Fire Department. Envelopes will be available at the church. Online memories and condolences may be shared at www.WagleyFuneralHome.com