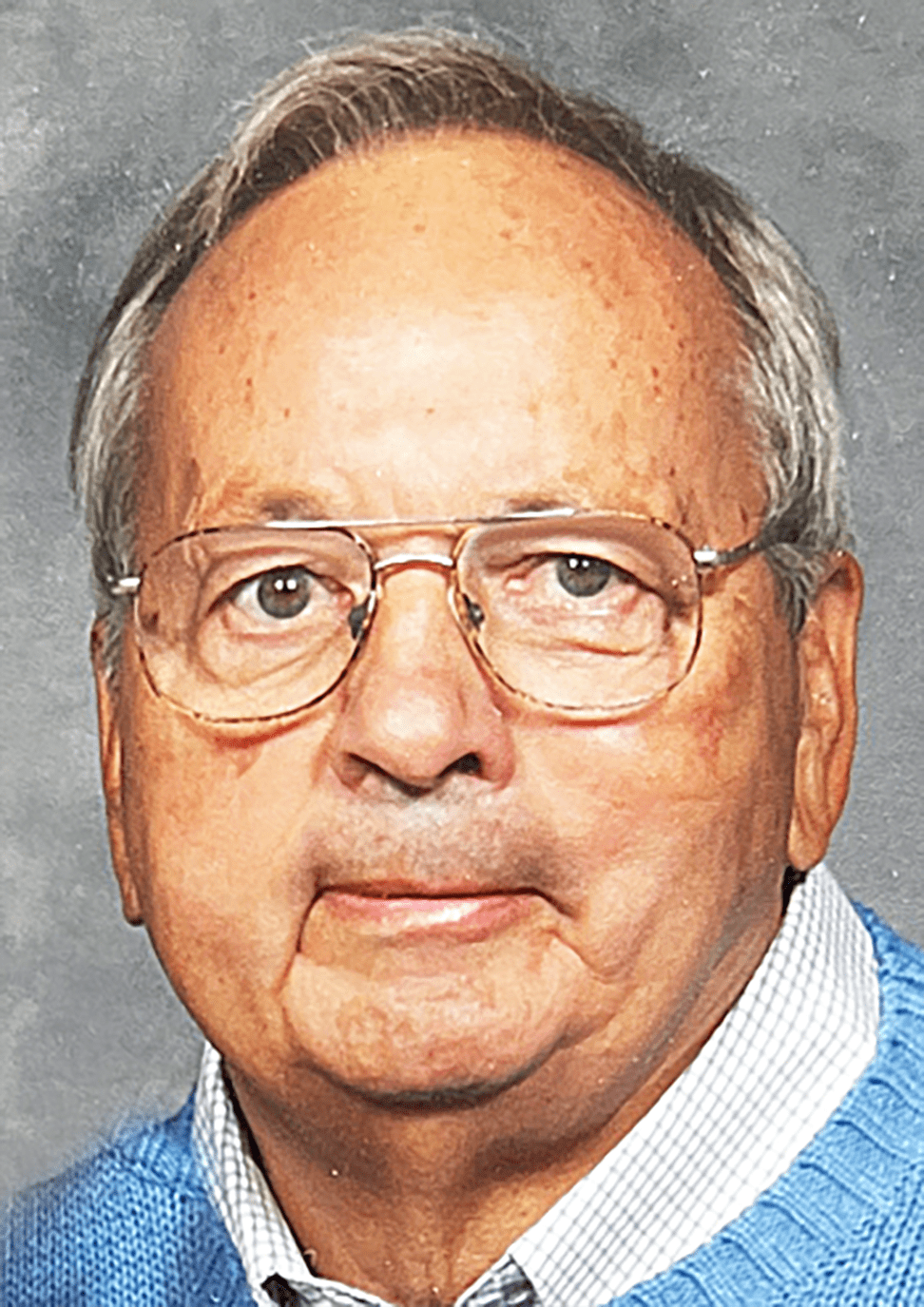 Jim or Jamie, as he was also known, was a 1953 graduate of Pettisville High School where he was an active member of F.F.A.

Upon graduation, Jamie was told by his father there was not enough work on the family farm, so he needed to find a job elsewhere.

He asked Erie Sauder about a job at Sauder Woodworking, and Erie immediately placed a spray gun in his hand and sent him to the paint department.

He met Charlene Stuckey at a Messiah rehearsal. They were married on Dec. 24, 1955, at Lockport Mennonite Church.

He learned to stain woodwork, and many evenings he worked with local contractors finishing the woodwork in new homes. He finished his career at Sauder in Quality Control, retiring in 1996.

Jamie collected old cars and refinished antiques. He loved fishing, especially with his grandkids at Little Eden, where he taught them how to filet their catch.

He showed all of his grandkids how to get the best ice cream off the wooden part of the dasher. Jamie and Charlene hosted many meals in the dining porch addition he built.

In the 1970’s, he bought a motorhome and enjoyed traveling and camping with his family all over the U.S. while listening to 8 track tapes of country music and his CB radio on the road.

He and Charlene spent many winters at their Florida home. Jamie would tell of sneaking downstairs late at night as a teenager to listen to the Grand Ole Opry on the radio.

A country music fan forever, it’s been reported that he would sing and yodel for the staff at Fairlawn Haven Care Center, where he spent the last year of his life.

He was preceded in death by his parents, brothers – Robert and William, and sisters – Pauline Stauffer and Carolyn Bateman.

A memorial service for James will be held on Saturday, January 28, 2023, at Zion Mennonite Church at 11am, with Pastor Sue Short officiating. A private burial service will be at the Pettisville Cemetery.

The family requests that in lieu of flowers, memorial donations be made to Shalom Counseling & Mediation Center or a local charity of your choice.

The Grisier Funeral Home of Archbold has been entrusted with the arrangements. The obituary for James was lovingly prepared by his family.