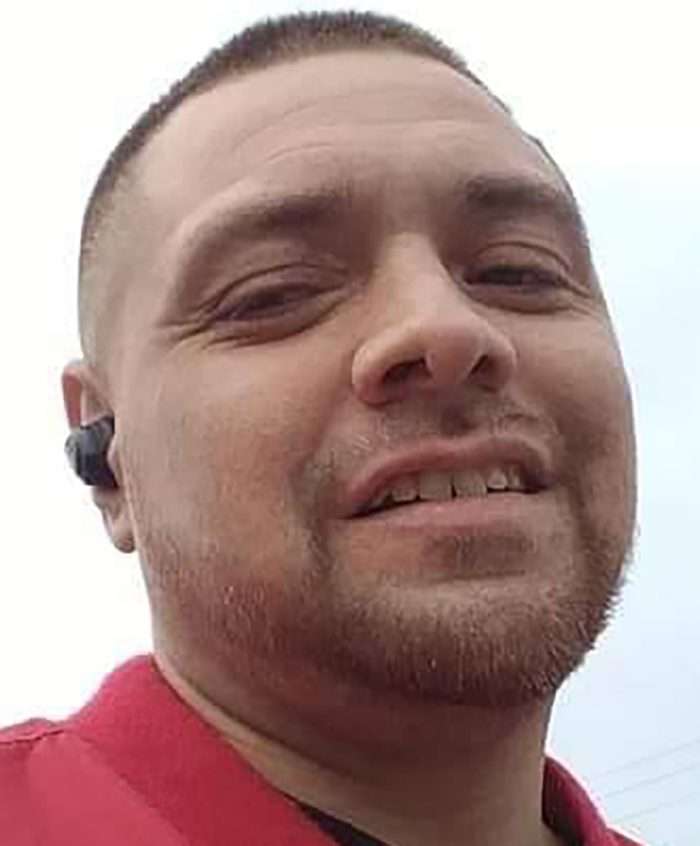 Jason Antonio Gonzales, age 34, of Stryker passed away on November 23, 2021. Jason worked as a janitor.

Jason was born on January 20, 1987 to Linda (Randy) Rodriguez and Antonio (Claudia) Gonzales, Sr. in Bryan, Ohio. He later obtained his GED.

Jason was a “master tinkerer”. He also loved music, the Ohio State Buckeyes, and the Dallas Cowboys. His biggest love was spending time with his daughter and his family.

Visitation for Jason will take place on Saturday, November 27, 2021 at the Grisier Funeral Home in Stryker from 10am – 1pm. A service will follow the visitation at 1pm. Pastor Misrael Rodriguez will officiate.

In lieu of flowers, the family asks that memorial contributions would be made to the family to support Jason’s daughter.

Online condolences may be offered to the family at www.grisierfh.com. The Grisier Funeral Home in Stryker is honored to serve the Gonzales family.