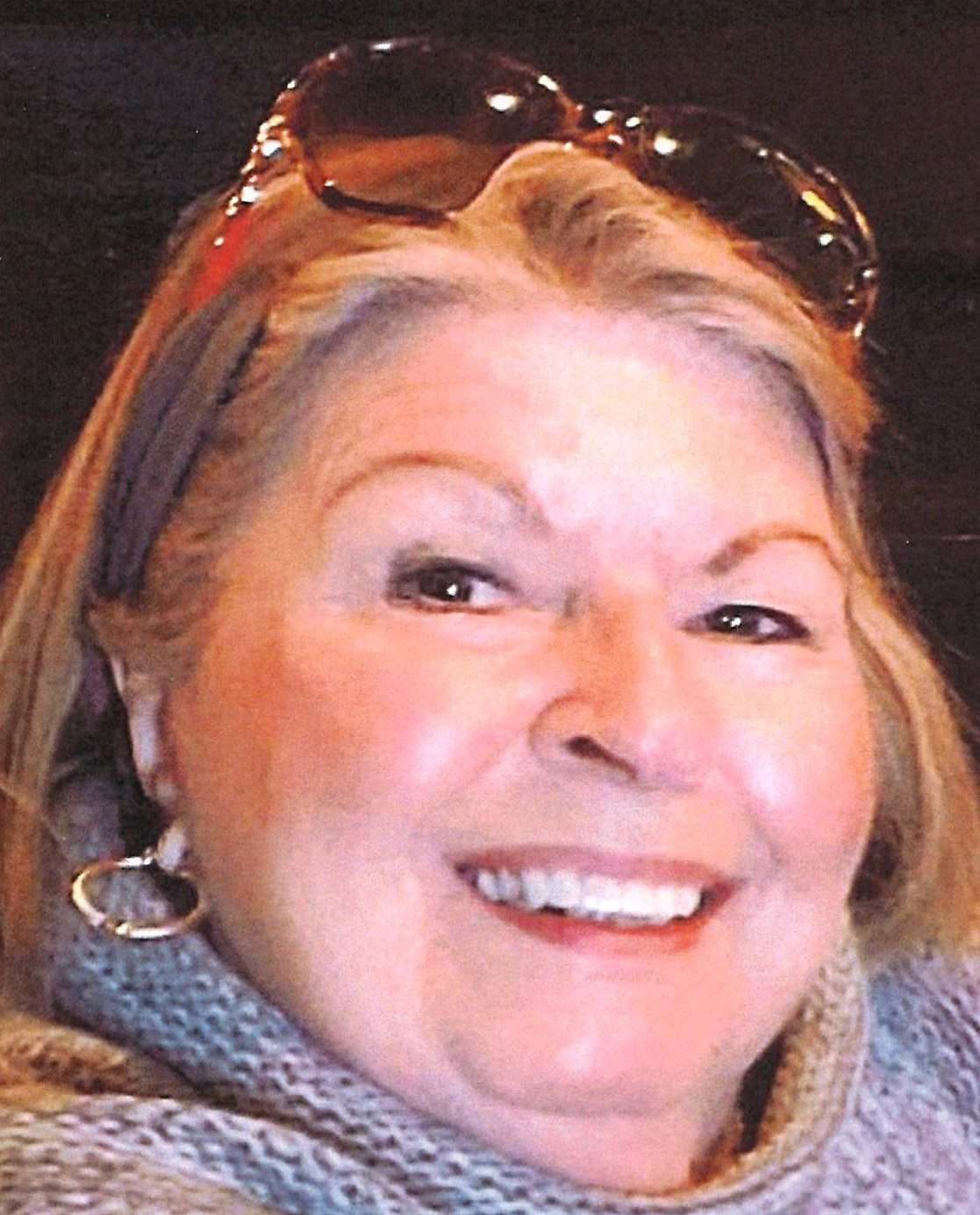 Jean was a member of St. Augustine Catholic Church in Napoleon. She enjoyed gardening, reading, bird watching, tennis and listening to classical music.

Jean was born September 5, 1940, in Napoleon, Ohio, the daughter of Bernard and Virginia (Betts) Graetz.

She was an administrative assistant in the Chicago area during her working career.

There will be a funeral mass for Jean at St. Augustine on Saturday, February 12th at 11.00A.M. Reverend Anthony Recker, Jean’s nephew, will officiate.  Krill Funeral Service, 860 West Mulberry Street, Bryan Ohio has been entrusted with her arrangements.

The family suggests memorial donations to an organization of the donor’s choice.