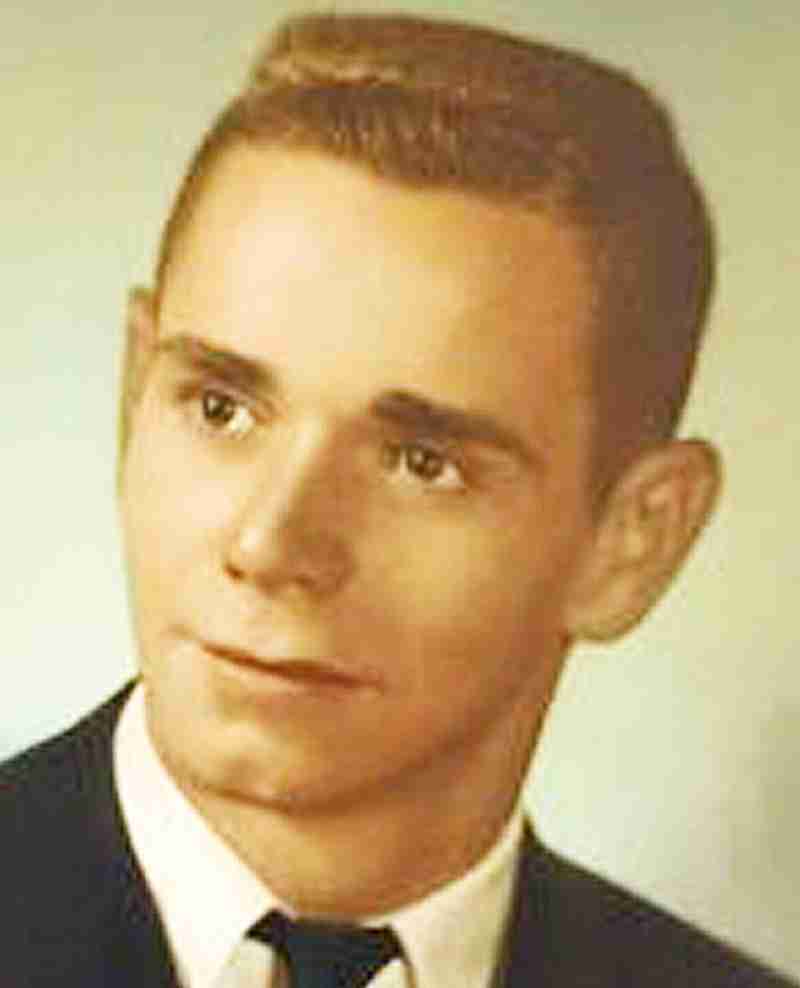 Jerry S. Shaw, age 81, of Bryan, Ohio, passed away on Tuesday, July 26, 2022 at his home. Jerry started out as a factory laborer and worked his way up to the Plant Manager at Dana Corporation and had served as Personnel Manager at Fayette Tubular.

He was a member of the Country Club where he was an avid golfer and Musket Club in Paris, Tennessee. Jerry enjoyed scuba diving, fishing and had built the family home in Pulaski.

He was a 1960 graduate of Bryan High School and received his Associate degree from Hillsdale College.

He married Sharon A. Moore on November 24,1962 in Bryan, and she survives.

He was preceded in death by his parents, twin grandsons, Clayton and James Shaw; sisters, Betty McCarthy and Hazel Baumgard and half brother, Bill Shields.

The family would like to thank Jerry’s nurses and aides for their attention and caring support during his final days.

In lieu of flowers, memorial contributions are requested to the Alzheimer’s Association.

To send a flower arrangement or to plant trees in memory of Jerry S. Shaw, please click here to visit our Sympathy Store.