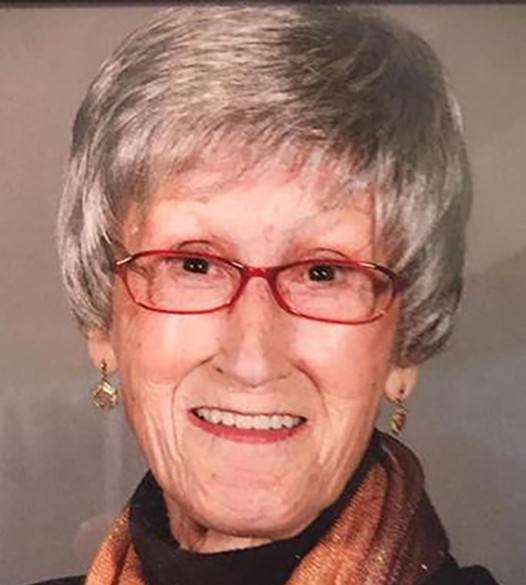 Joan was the daughter of the late John J Hane and Donna Robb Hane. Joan was a 1956 graduate of Pioneer.

A private service and burial will be held in Ohio.