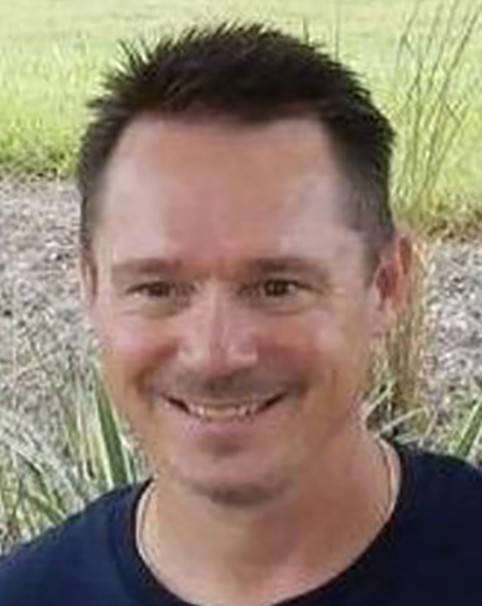 Brad Lee Baylog, 50, of Darien, Illinois, is at peace on Jan. 22, 2020, after a long battle with brain cancer. He was in his home, surrounded by the love of his mother, father, two sons and sister.

Brad was born July 14, 1969, in Bryan, Ohio, to Ronald and Michelle Baylog. He is preceded in death by his grandparents, Hugene and Glenadene (Hitt) Buttermore and Louis and Ethel (Horvath) Baylog.

Brad graduated from Bryan High school in 1987. He lettered in many sports and excelled in wrestling. He held an AA honors degree in computer science and also pursued an AA degree in architectural design. He worked as a service writer for Rush Truck Centers.

Brad was an avid sports fan. He followed Ohio State, Chicago Cubs, Bears, Blackhawks and NASCAR with a passion. He enjoyed golf, organized softball and physical fitness activities. He was a fierce competitor in everything he pursued.

A celebration of Brad’s life is planned for a later date. Family and friends will be notified.

Memorials may be made in Brad’s name to the American Cancer Society (donate3.cancer.org) or Amita Saint Thomas Hospice (donation.adventhealth.com).