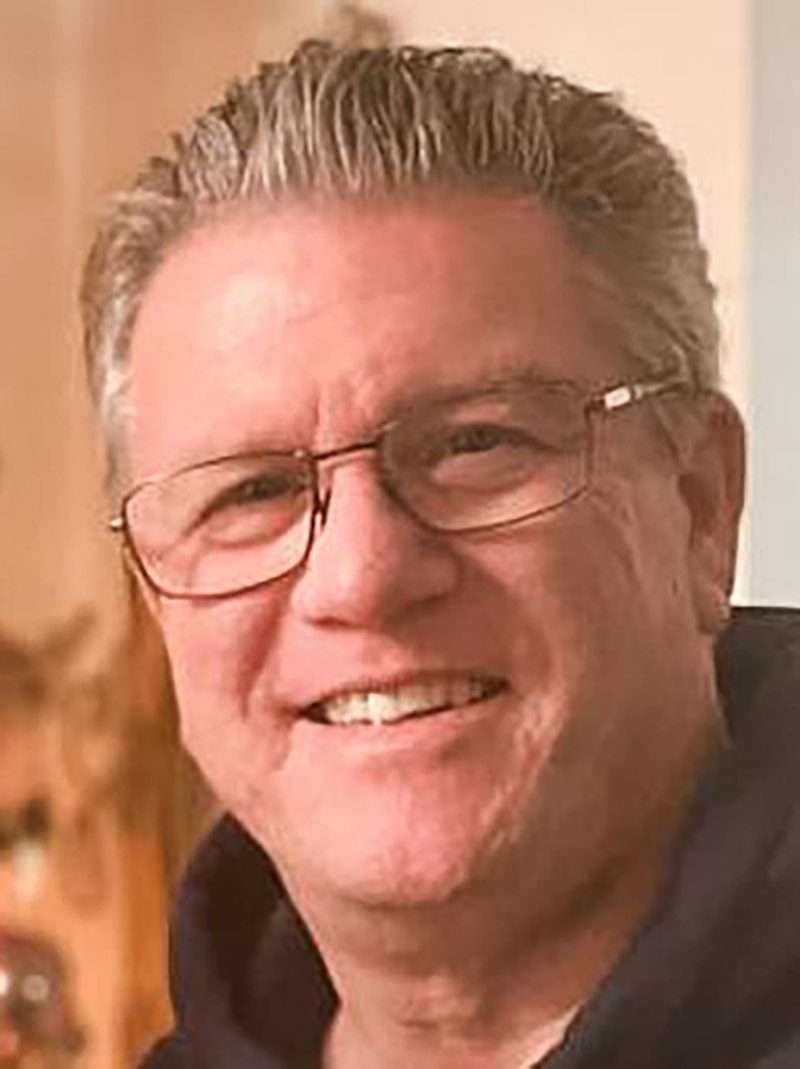 John Michael Flynn, age 61, went home to be with Jesus at Parkview Regional Medical Center after a brief illness on Monday, January 31, 2022, surrounded by his wife, his girls, and family.

John was born to Richard and Grace (Naitzka) Flynn on May 16, 1960, in Bryan, Ohio, and was raised in Blakeslee, Ohio.

He attended St. Joseph’s Catholic School and graduated from Edon High School in 1978.

He attended Tri-State University in Angola, Indiana, receiving a Bachelor of Science in Mechanical Engineering in 1994, and went on to receive his Master of Science degree at Indiana Wesleyan University in 1997.

In his profession he had acquired a Six-Sigma Black Belt certification. John was employed as a senior cost engineer working at Rolls Royce in Indianapolis since 2006, where he was involved in development of aircraft engines for the United States military.

On June 5, 1982, John married his childhood sweetheart who he met when they were just fourteen, Sue Knapp, in Blakeslee, Ohio.

John loved the Notre Dame Fighting Irish, watching all sports, trains and using his engineering degree to fix anything.

An Edon Bomber at heart he was the longtime voice of  Bomber football. His true joy in life was getting to play the role he was born to do, being Pappy to his eight grandchildren, all of whom adored him. What John loved more than anything else was his family.

He was preceded in death by his parents, Richard and Grace Flynn.

To send condolences or to sign the online register, please visit www.krillfuneralservice.com.