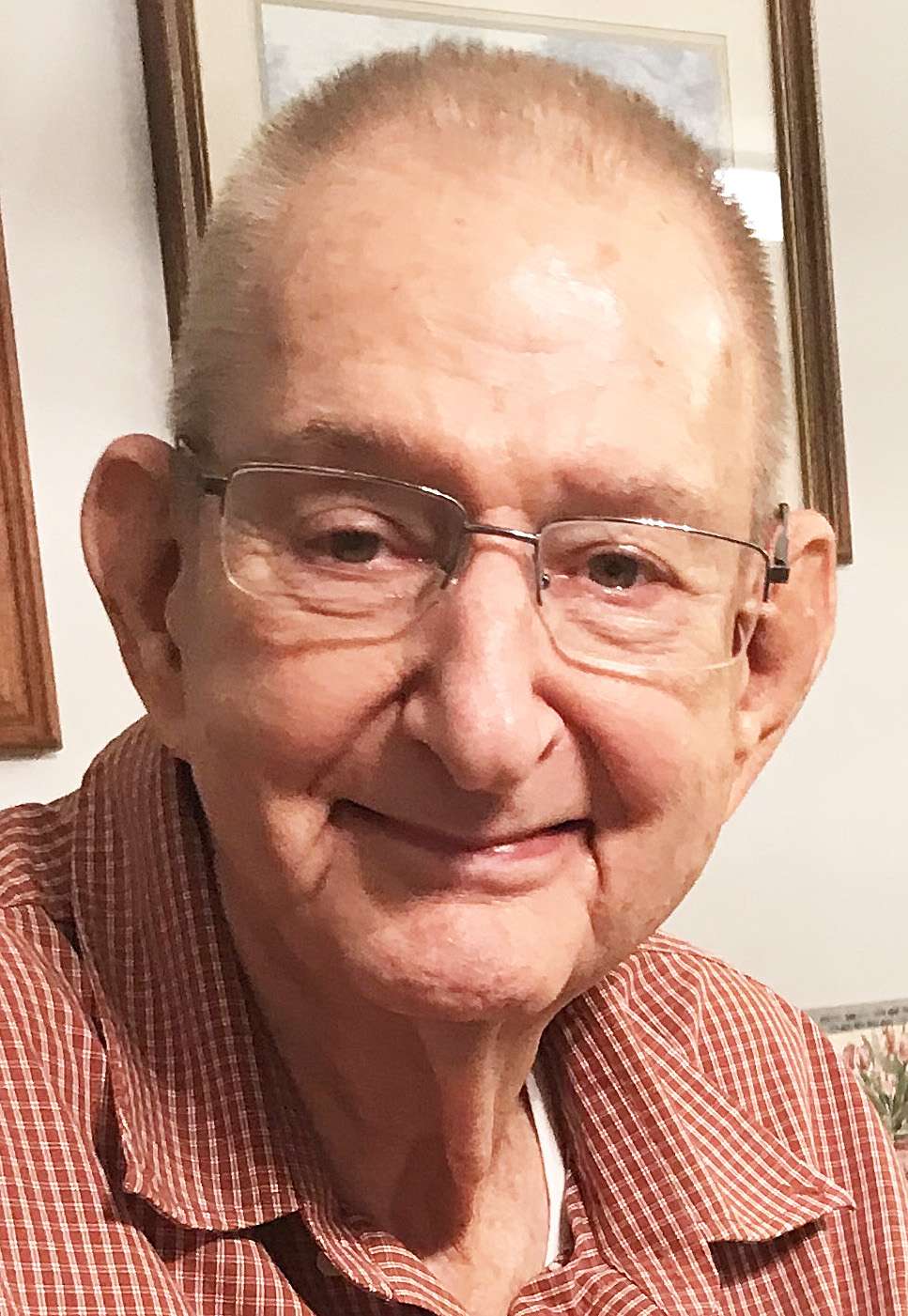 He had been a heavy equipment operator for the International Union of Operating Engineers, Local 18 AFL-CIO for over 50 years. He then worked for Wauseon Machine for over 20 years.

On August 28, 1954 he married Georgia Gray, and she survives. He was a member of Hope Christian Fellowship of Wauseon.

He was a musician for over 25 years. He was an avid OSU fan and loved camping.

He still holds the record for “Most Strikeouts In A Game” at Southeastern High School in Ross County, Ohio.

Visitation for John will be held from 2:00 P.M. until 6:00 P.M. on Friday, October 7, 2022 at the Edgar-Grisier Funeral Home in Wauseon. The funeral service will immediately follow at 6:00 P.M. with grandson Brian Hall, and Pastor Donna Stutzman, officiating.

The family requests that memorial contributions be given to Hope Christian Fellowship church.