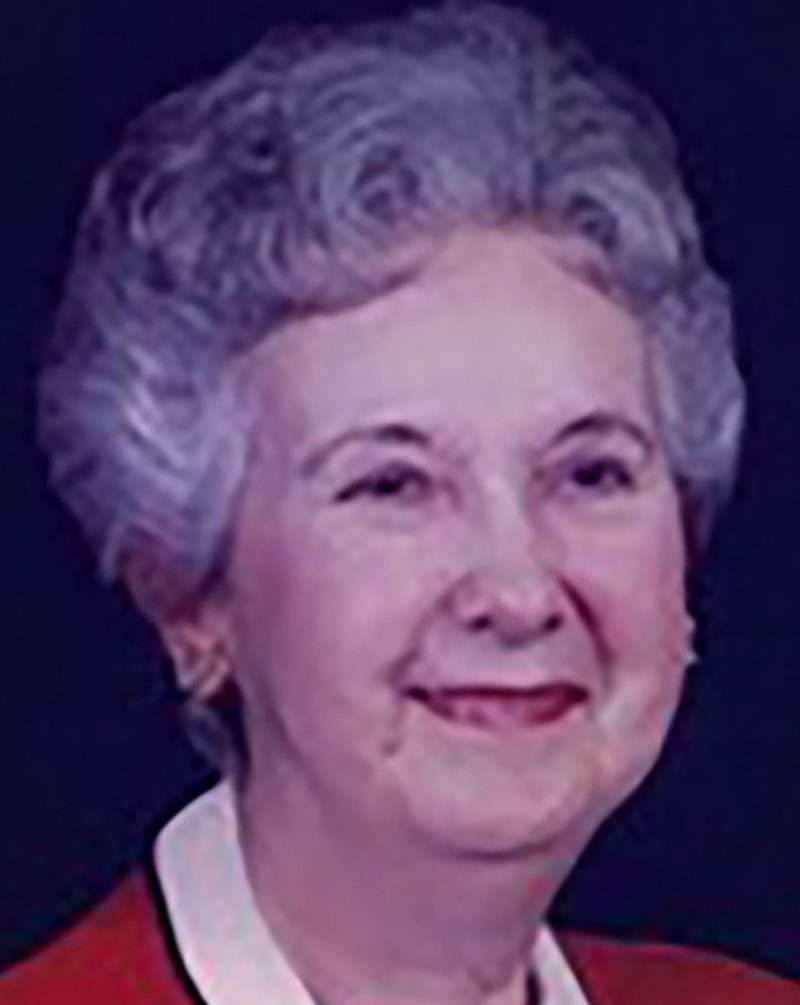 Mrs. Siebenaler was a 1945 graduate of Pioneer High School in Pioneer, Ohio, and worked as a secretary for Purdential Life for two years and then in tax preparation for Edward Flinn and Associates for twenty years.

Following her years in tax preparation she became as an office clerk for Isaac Tire in Bryan, retiring with twenty four years of service.

She was a member of St. Patrick Catholic Church in Bryan, the Women of the Moose, the Progressive Study Club and was a volunteer at the Thrift Shop for many years.

She was also a former Sunday School Teacher at Wesley United Methodist for seventeen years.

Joyce S. Siebenaler was born on August 5, 1927, in Pioneer, Ohio, the daughter of Lewis and Beatrice (Lintemoot) Kaskey. She married Lawrence Flinn on September 14, 1947, in Pioneer and he preceded her in death in March of 1977.

She then married Cyril Siebenaler on June 22, 1979, at St. Patrick Catholic Church in Bryan, and he preceded her in death on February 2, 2002.

She was also preceded in death by one son, Rob Flinn; two brothers, Walter and Keith Kaskey; one sister, Linda Kaskey; and one step grandchild.

Memorials are requested to St. Jude Children’s Research Hospital or to Tunnels to Towers.