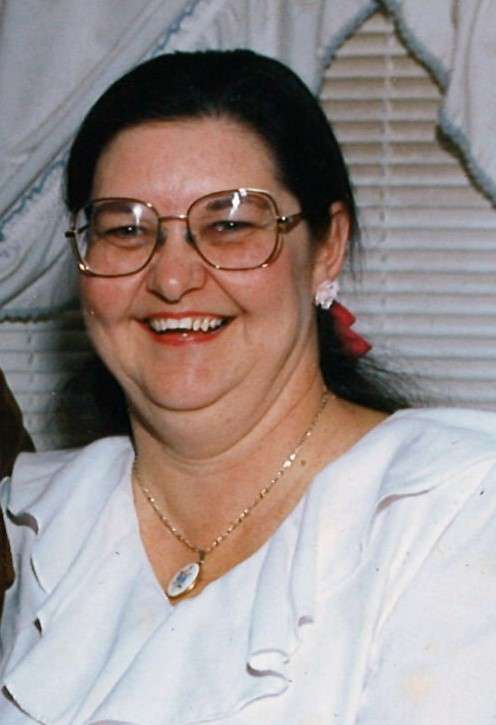 She was a 1966 graduate of Edon High School and had been employed throughout the years at Mohawk Tools, as a telephone operator in Angola, Indiana, and by Mobile Home Estates as an escort driver for her husband. She was also a census taker.

She was an active member of Grace Baptist Church in Angola, where she taught Sunday school, sang in the choir, typed the weekly church bulletin, and took care of the church bulletin board.

She enjoyed scrapbooking, cooking, baking and taking pictures. She loved spending time with her family and especially her grandkids.

She was preceded in death by her parents and a sister, Lorna Conley. 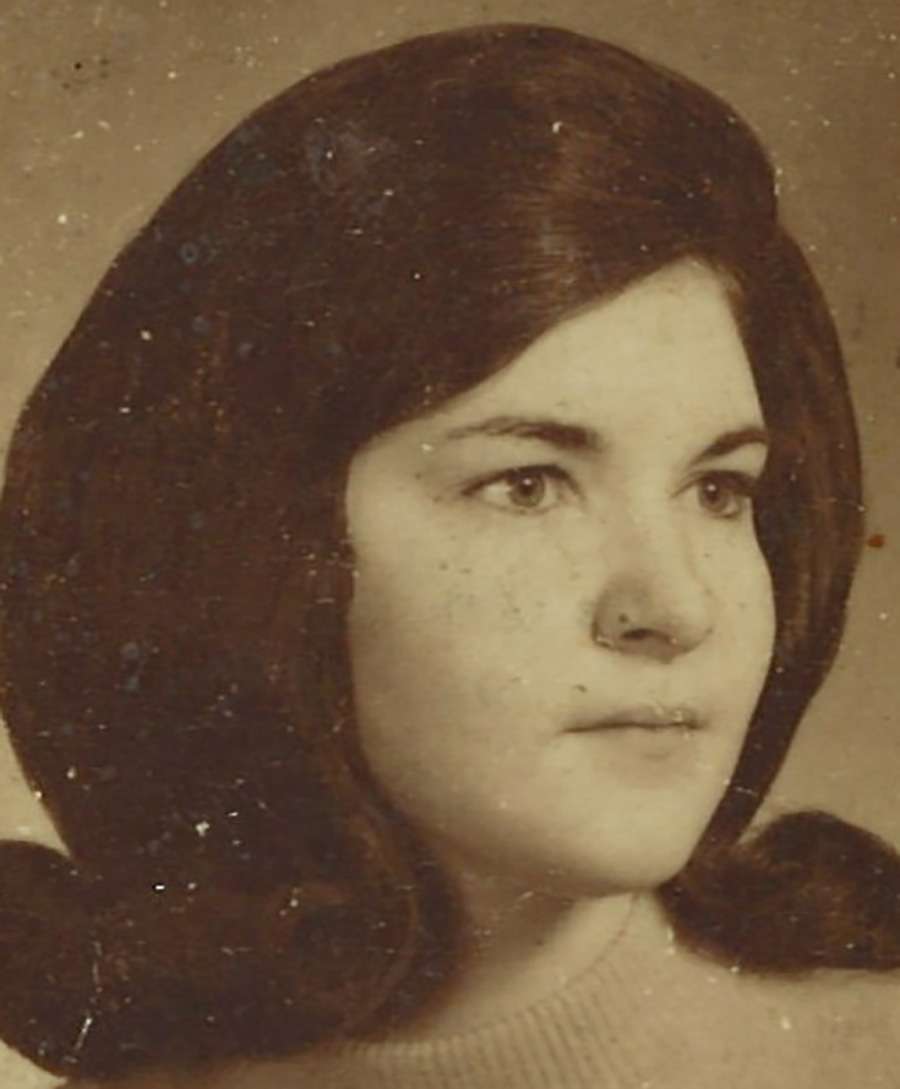 Memorials are requested to Grace Baptist Church, Angola. To sign the online register or to send condolences, please visit www.krillfuneralservice.com.