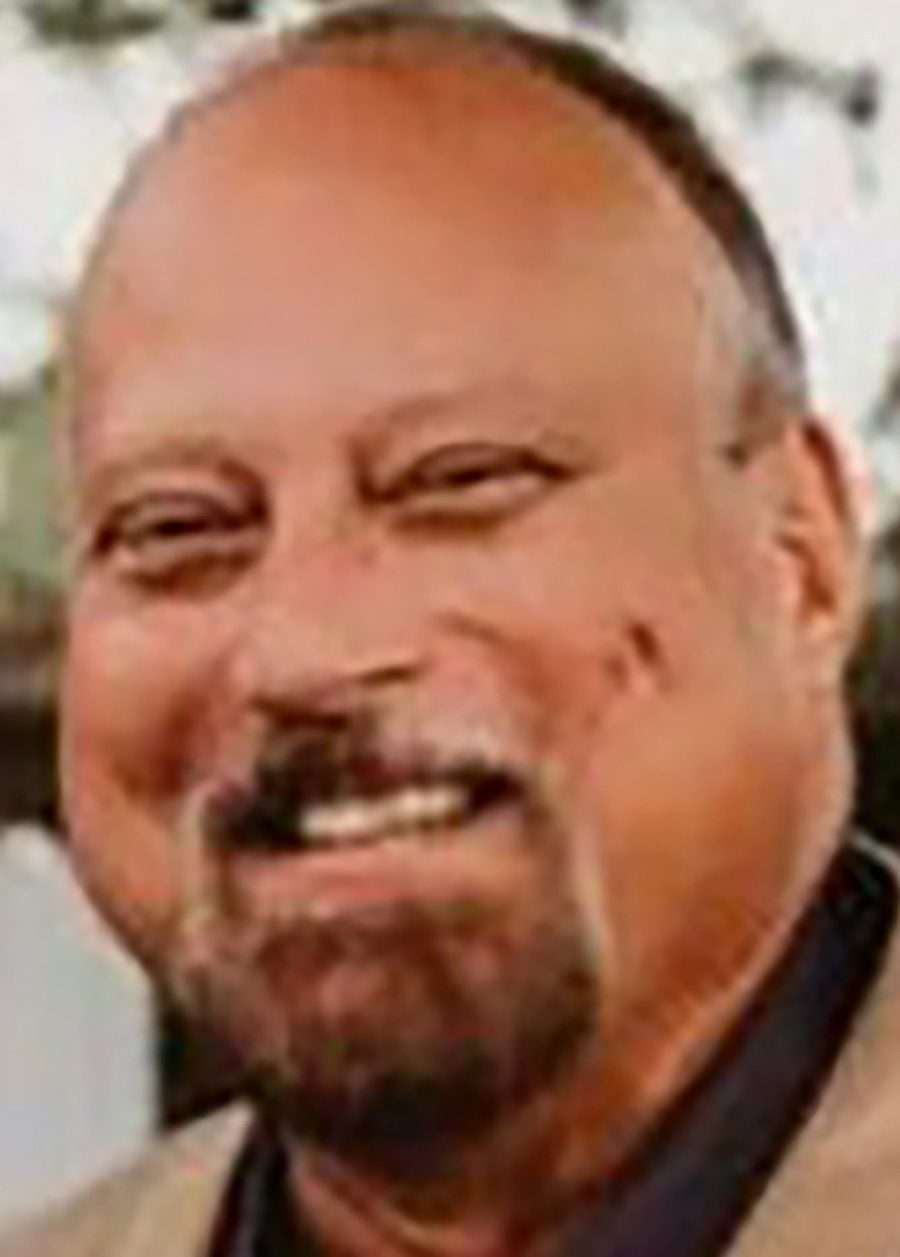 Danial was a 1972 graduate of Fairview High School, and then obtained a bachelor’s degree in business from Defiance College. He married Cindy Sanders on May 10, 1975, and that marriage ended in divorce.

Danial worked as an Account Manager at Green Bay Packaging in Fremont, Ohio, for the past 13 years. In his free time, Danial enjoyed golfing and listening to The Beatles. He also enjoyed playing guitar and was previously in a band called Rusty Loadz.

To honor Danial’s wishes, private family services were held. A Gathering of family and friends will be held to celebrate the life of Danial J. Hall on Wednesday, January 26, 2022, from 3:00 – 8:00 p.m. at Iron Horse Brews, 101 North Harrison Street, Sherwood.   Private burial was made in Sherwood Cemetery.

Those that would like to remember Danial should make memorial contributions to the Fairview High School Athletic Boosters, 06289 U.S. 127, Sherwood, Ohio 43556.