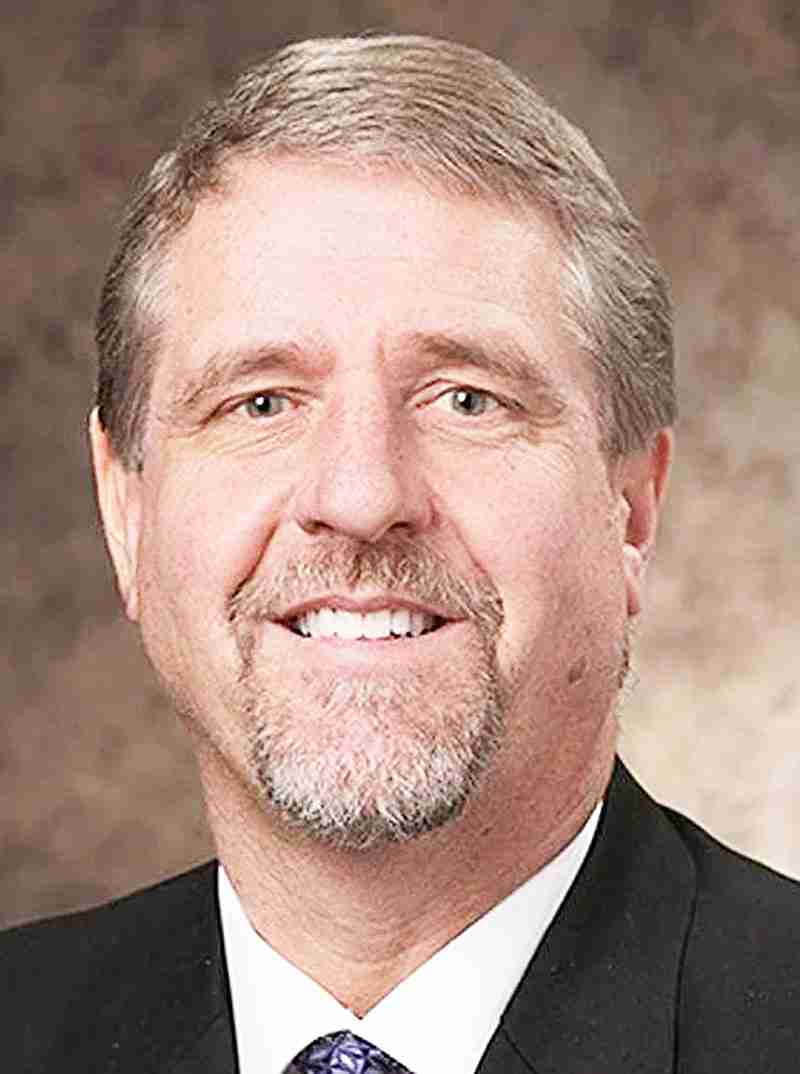 He was born on May 20, 1968, in Findlay, Ohio, to Donald and Jane (Winegardner) Rice. Kevin graduated from Bryan High School in Bryan, Ohio.

He received a bachelor’s degree in Business from Manchester University in Manchester, Indiana.

Kevin was the vice president and chief loan officer at First Federal Savings Bank in Angola, Indiana. He was a member of Fairview Missionary Church, Angola, Indiana, and Angola Rotary.

He was the current treasurer and member, as well as past president and past board member of the Angola Chamber of Commerce.

He was preceded in death by his father, Donald Rice, and brother, Gregory Rice.

Condolences may be expressed online through our website: www.weichtfh.com Local arrangements handled by the Weicht Funeral Home, Angola, Indiana