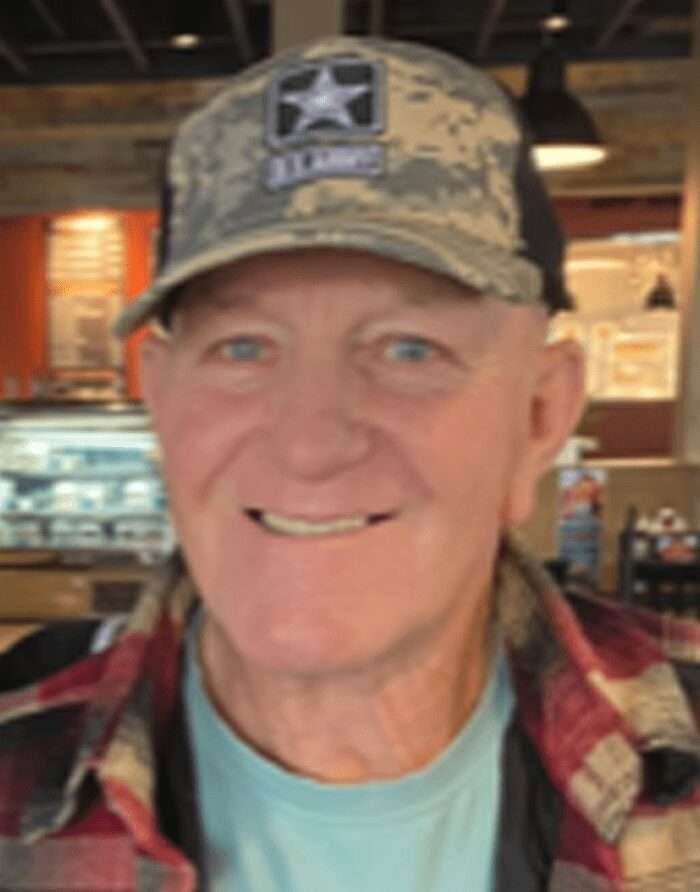 Larry D. Baird, 79, of Hicksville, Ohio passed away Friday, April 30, 2021 at his home. Larry was born on January 2, 1942 in his childhood home in LaGrange County, Indiana to Ray Wilber and Hilda Mae (Sherwood) Baird.

Larry was united in marriage to Kay (Weaver) Baird on May 2, 1965 at First Lutheran Church in Leipsic, Ohio. Early in their marriage, they settled in Garrett, Indiana. In December 1968, they bought their dream farm in Hicksville, named Contented Acres.

Larry was an active member of St. John Lutheran Church, serving as an usher and on the property committee. He was a graduate of the Noncommissioned Officers Academy.

Larry proudly served his country as a SPEC III in Company A, 35th Transportation Battalion of the U.S. Army. During his deployment, he spent time in Germany.

He worked at International Harvester for 21 years followed by 17 years at Community Memorial Hospital.  Larry was an avid hunter and fisherman, but his greatest love was beekeeping and the importance of teaching others about the wonder of bees.

Larry never met a stranger and was the happiest when he could lend a hand and help someone else in need.

Visitation for Larry will be held on Thursday, May 6, 2021 from 2:00 – 5:00 p.m. and 6:00 – 8:00 p.m. at St. John Lutheran Church, 812 East High Street, Hicksville. Funeral services for Larry will be Friday, May 7, 2021 at 10:30 a.m. at St. John Lutheran Church, with Minister Alex Heffelfinger officiating. Interment will follow in Six Corners Cemetery, Hicksville, where Military Graveside Rites will be conducted by Hicksville American Legion Post 223.

Due to the ongoing pandemic, we ask that those attending services need to wear a mask and observe social distancing. Arrangements are under the care of Oberlin-Turnbull Funeral Home, 706 North Main Street, Hicksville, Ohio.