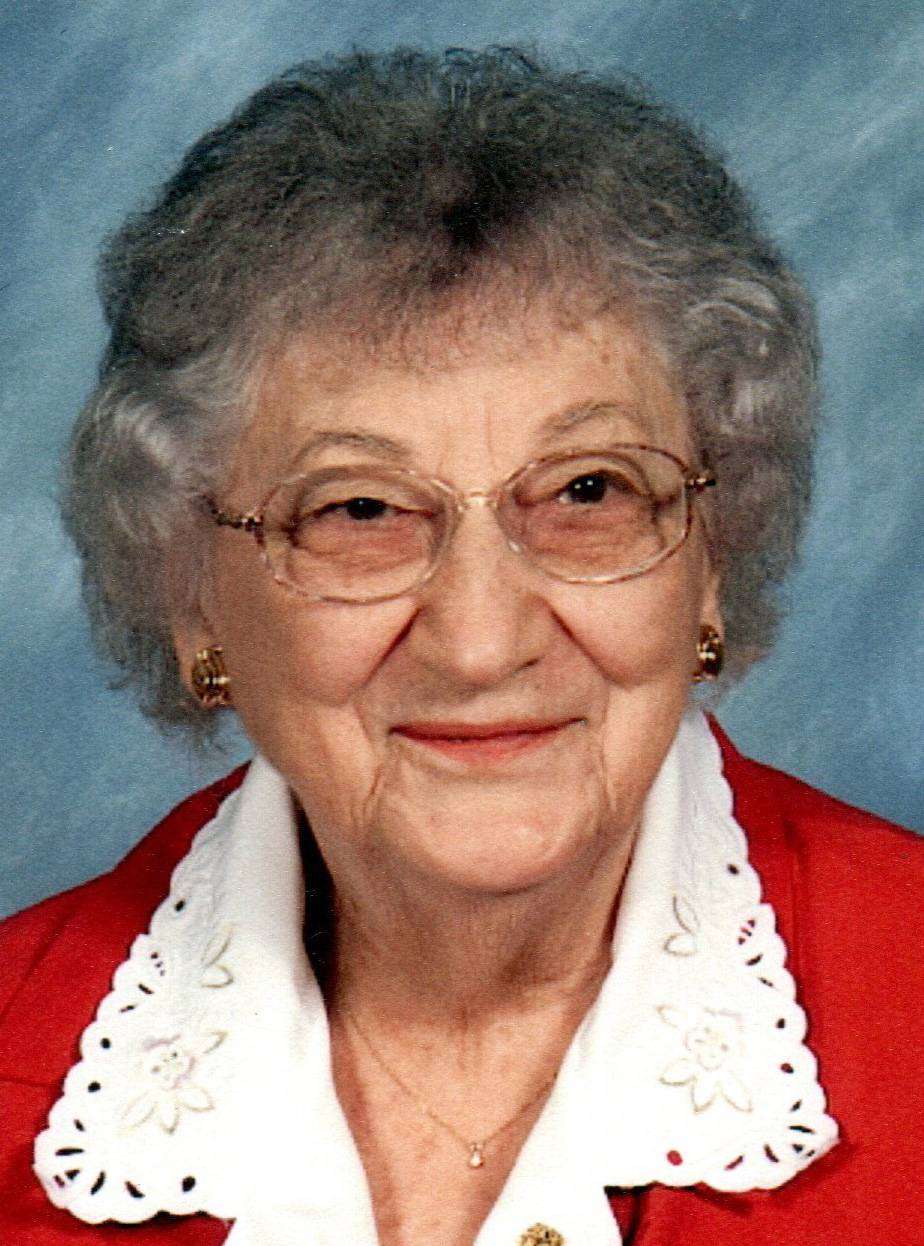 Virginia Elnora (Headley) Swift, 99, of Montpelier, passed away on Saturday, May 1, 2021 at Hillside Country Living in Bryan.

She was born on October 11, 1921 in rural Edgerton to Alva Wayne and Florence Valetta (Henney) Headley.

Virginia worked as a bookkeeper for Day’s Oil Company in Edgerton and also worked in the office at Cristil Plant in Edgerton.

In 1962 she began working for Bill Peltcs of Peltcs Lumber Company in Montpelier and continued there as the bookkeeper until her retirement in 1989.

Virginia was a member of St. Paul’s United Methodist Church in Montpelier since 1971 and the Community Hospitals and Wellness Center Auxiliary.

Funeral services will be held on Friday, May 7, 2021 at 1 pm at St. Paul’s United Methodist Church in Montpelier with Pastor Rosene Short Moseley to officiate. The family will receive friends from 11 am until the time of the service. Virginia will be laid to rest at Maple Grove Cemetery in Edgerton on Saturday, May 8, 2021 at 11am. Per the Governors current orders, masks are recommended.

Memorial contributions may be given in her memory to St. Paul’s United Methodist Church in Montpelier or the Williams County Humane Society.

Online condolences may be left at www.thethompsonfuneralhome.com.