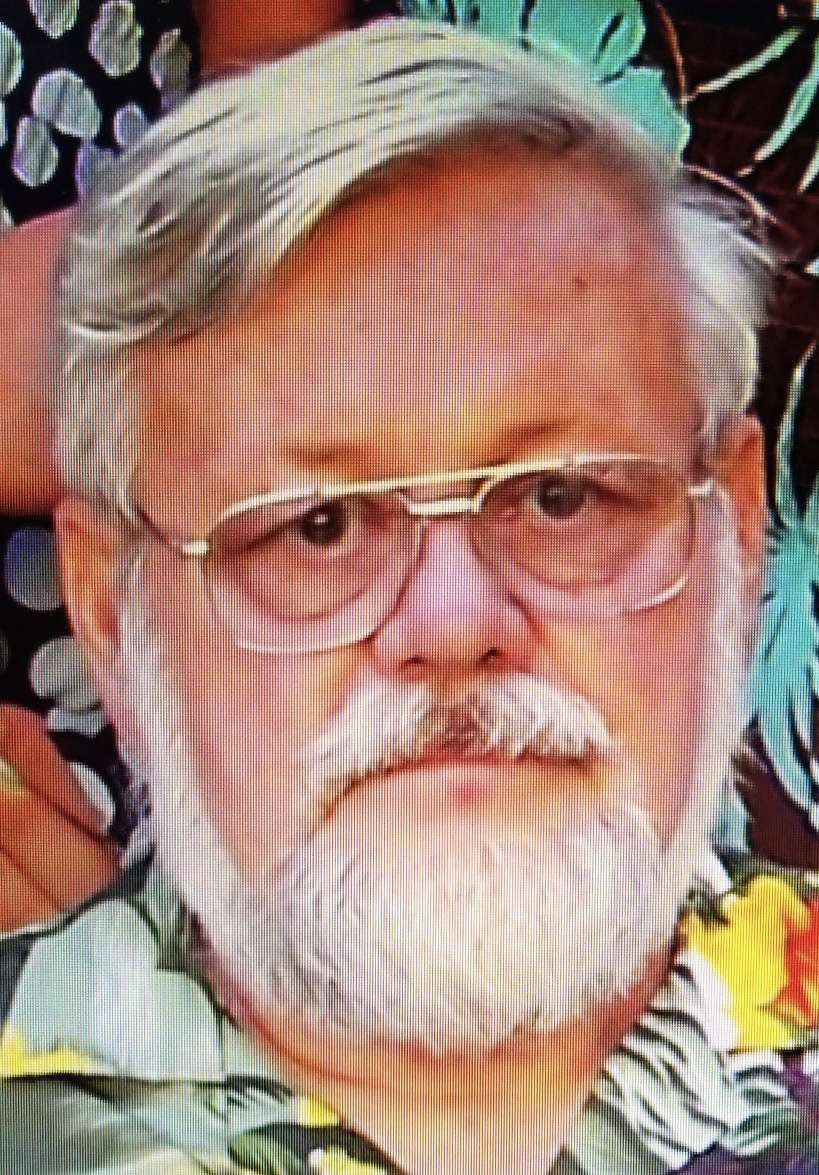 Prior to his retirement in 2008, he had worked for the Aro Corporation in Bryan for 42 years.

He was a member of the First Lutheran Church in Stryker. Lawrence was a 1961 graduate of Liberty Center High School. He had also served in the Army Reserves in Bryan. Ohio.

He was preceded in death by his wife, Linda, parents; and step-father, Hans Thrane.

Visitation for Lawrence will be held from 10:00 A.M. until 12:00 P.M. on Friday, June 10, 2022, at the First Lutheran Church in Stryker. A funeral service will immediately follow at 12:00 P.M., also in the church, with Pastor Chris Staup, officiating. Interment will be in the Oakwood Cemetery in Stryker.

The family requests that memorial contributions be given to the First Lutheran Church or the charity of the donor’s choice.