Left Turn Lane Being Constructed In Front Of Montpelier Schools 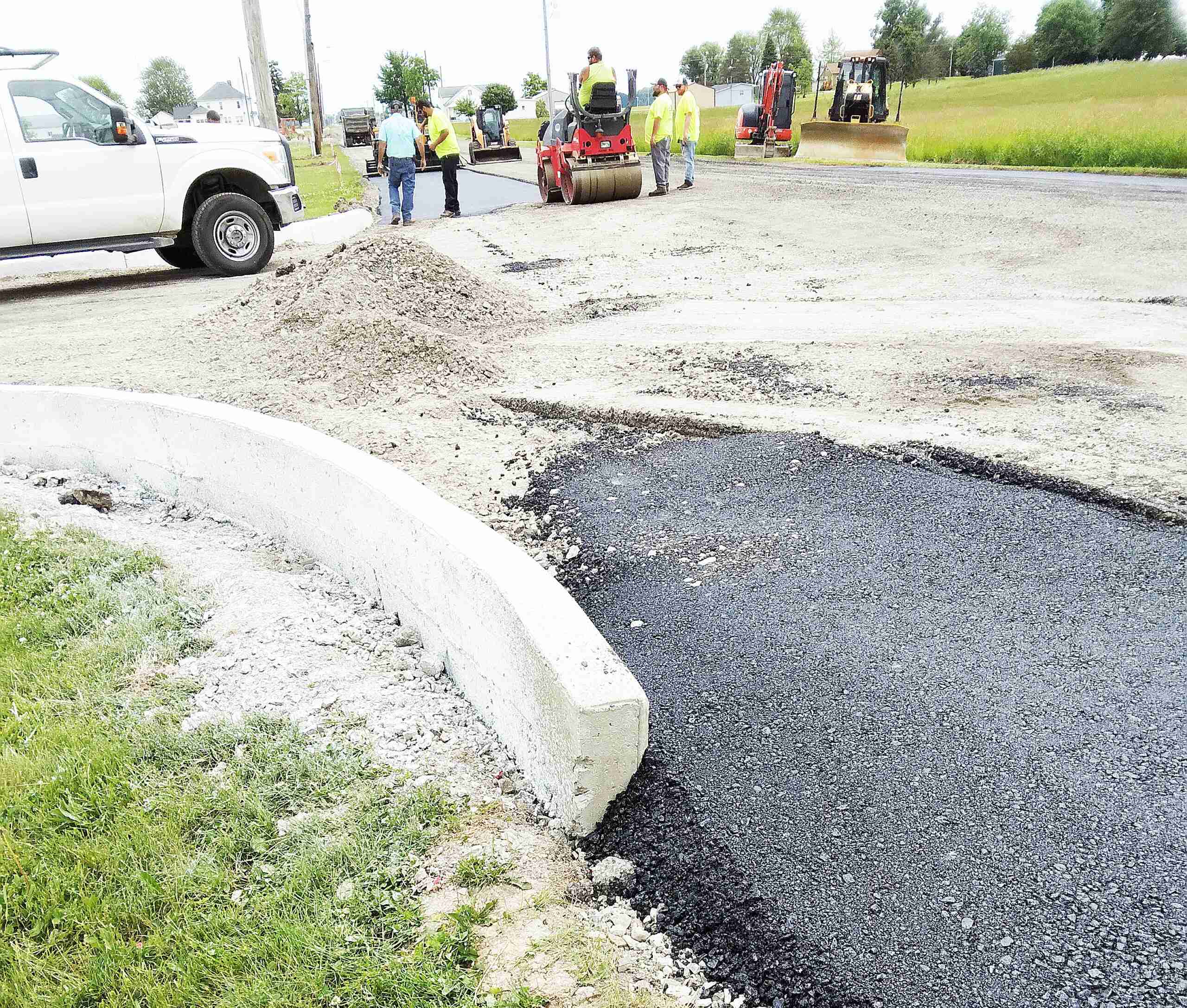 IMPROVING TRAFFIC FLOW … Construction of the left turn lane in front of the Montpelier school building is well underway and could be completed by the end of this week, or next week. (PHOTO BY DANIEL COOLEY, STAFF)

Like many typical schools, the traffic flow heading to and from the Montpelier school building just before school begins and just after school lets out, is quite heavy.

However, teachers and administrators felt the traffic flow was too congested and something needed to be done.

In order to help alleviate the problem, a left hand turning lane on Brown Road is being constructed. The construction is a joint effort between the Village of Montpelier and Williams County Engineering.

To keep matters from being even worse, construction on the turning lane began one week ago, after school was dismissed for the summer (except for summer school).

The lane is being constructed, according to Road and Bridge Engineer John Waterston, “right smack dab in the middle” in front of the school.

After construction of the turning lane is completed, Brown Road will be repaved from the Charles Road intersection to about 1/2 mile east of the school. The project should be completed within another week.

Once complete, an area on County Road 13, up to the Montpelier Moose Lodge, will be repaved. Waterston said the Road 13 resurfacing is also part of a joint effort between Montpelier Village and Williams County Engineering.