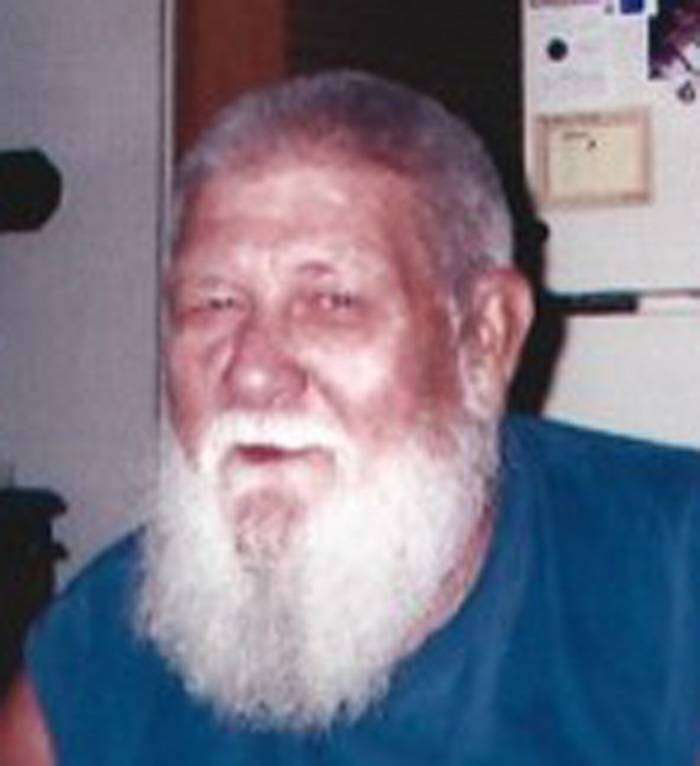 He married Carol Ann Vedder on May 15, 1965 in Elyria, Ohio and she survives. Leo drove semi-truck for Bryan Truck Lines and several other trucking firms for 41 years and retired in 2002. Leo was an avid fisherman and enjoyed fishing for rainbow trout.