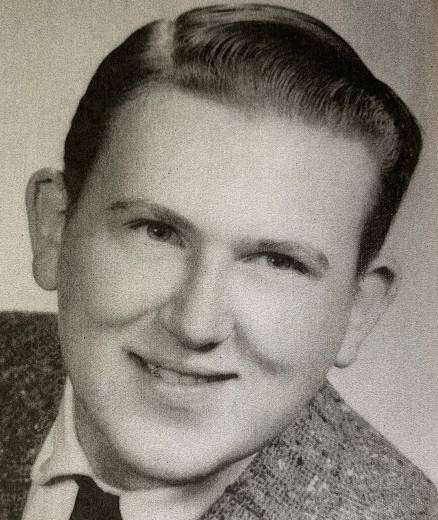 Leon Herman Marquardt, age 79, of Toledo, passed away on Tuesday, June 8, 2021 at Mercy St. Anne Hospital in Toledo. He was born on July 1, 1941 to Theodore and Edith Mae (Goff) Marquardt in Toledo.

He proudly served his country in the U.S. Air Force and the Air National Guard for 20 years. Just shy of 35 years of service, Leon retired from GM PowerTrain where he worked on the tear-down transmission line.

When he wasn’t working, he enjoyed listening to Rush Limbaugh (was a die-hard Republican), woodworking and cabinetry and watching the History Channel.

Leon also loved going out to eat with his beloved wife, Lois. He tagged along many of times with Lois on her frequent trips to Hallmark and garage sales – not too many husbands would go along for that! Later in life he devoted much of his time in taking care of Lois as her health declined.

He was preceded in death by his parents and brother, Theodore Marquardt, Jr.

Memorial Contributions may be made to Fulton County Honor Guard.