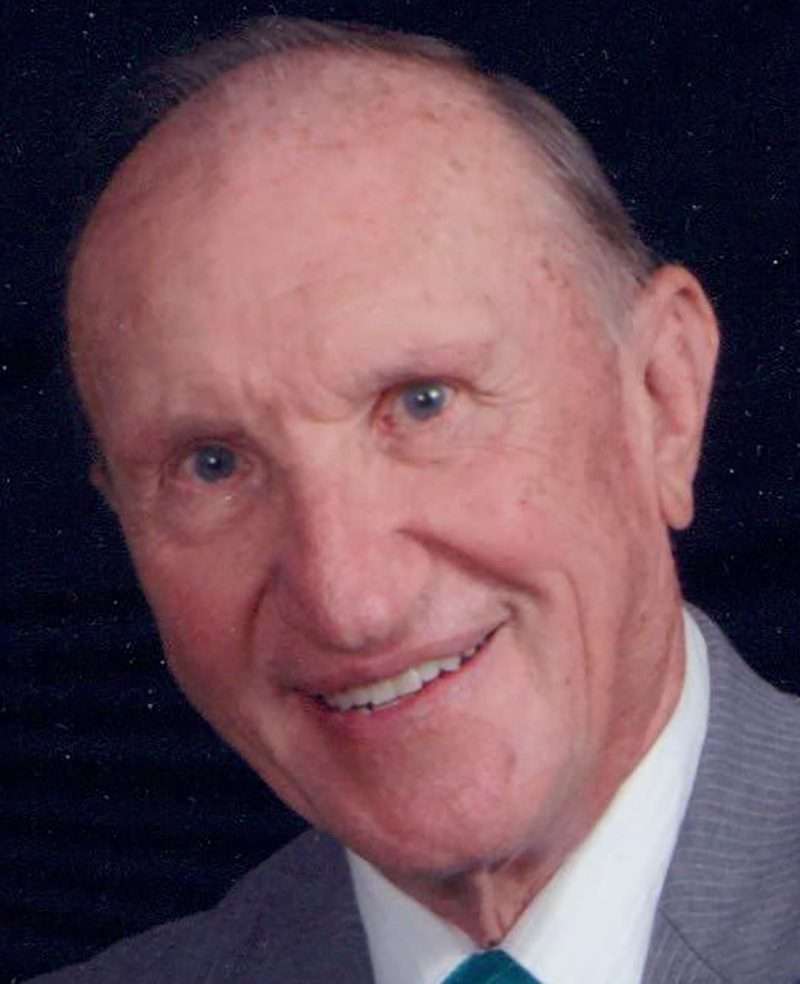 He also worked in production control for ARO/Ingersoll Rand Corporation in Bryan, retiring with forty-six years of service to the company.

Roy was an avid sports fan and enjoyed watching the Edon Bombers, Detroit Tigers and Lions, and the Indiana Hoosiers.

LeRoy F. Held was born on September 1, 1935, on the family farm near Edon, the son of Robert and Amelia (Hauser) Held. He married Marilyn Dee “Suz” Kinnison on October 9, 1954, at St. Joseph Catholic Church in Blakeslee and she survives.

He was also preceded in death by one brother, Richard Held, and one sister, Erma Wuebben.